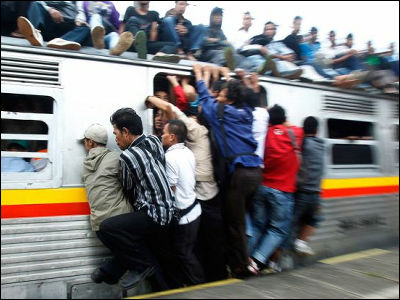 Many workers commute by train from nearby towns to Jakarta, the capital of Indonesia, but the rush hour of commuting is at a level that is not even close to Japan and other places, and people enter the vehicle. People are stuck everywhere on the train because it doesn't cut.

Many people fall off the roof and die, which is a life-threatening event. 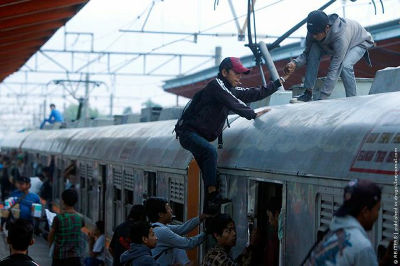 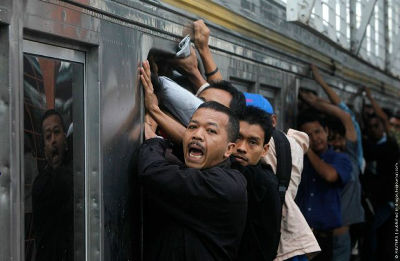 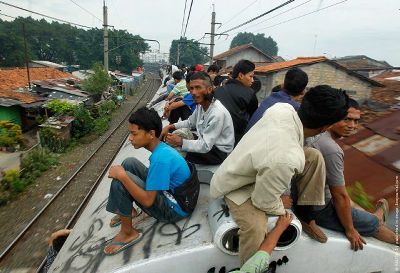 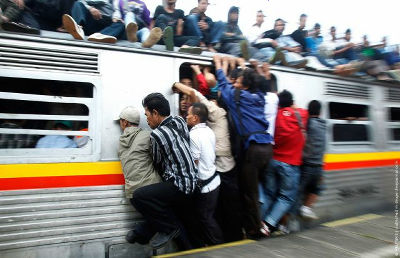 Gap at the connecting part 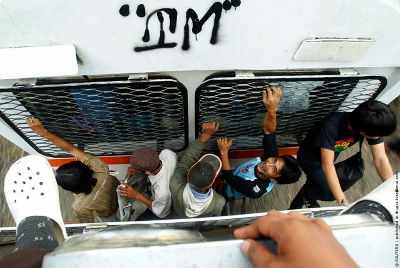 It's not a rush hour commute 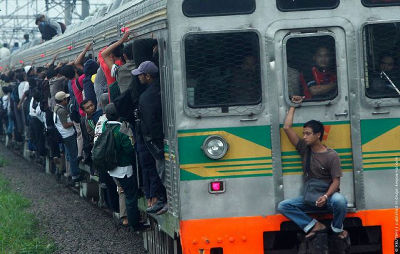 Where the boarding rate is worrisome 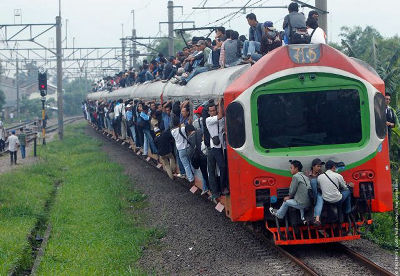 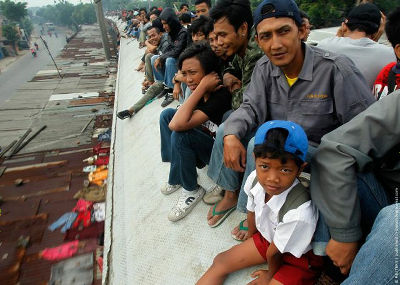 Feeling that it is installed as much as possible 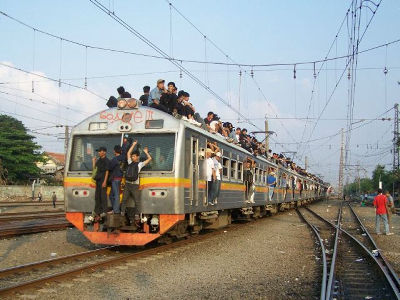 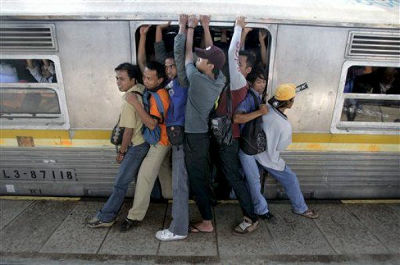 I think I need to do something a little more ... 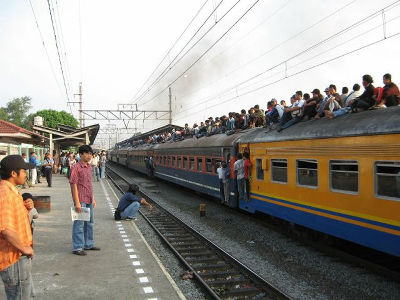 Where you are trying to get in through the window 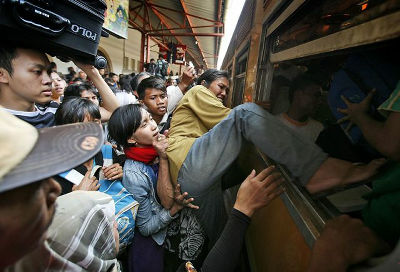 If you look closely, this vehicle has a handrail on the outer wall ... 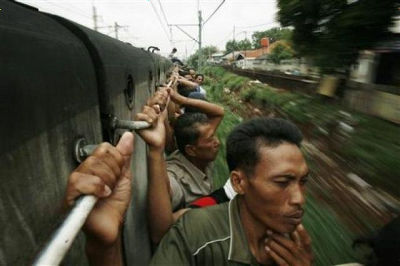 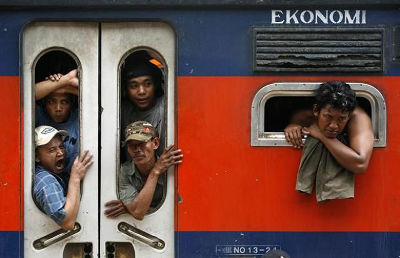 A state that can be shaken off at any time 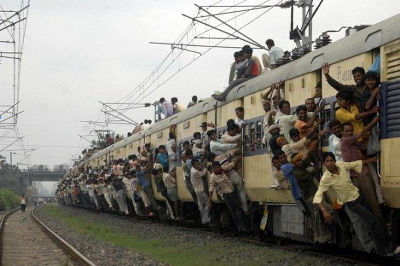 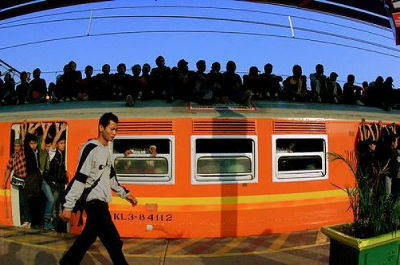 Is it overloaded and the price is the same for both outsiders and insiders ... There is nothing anymore 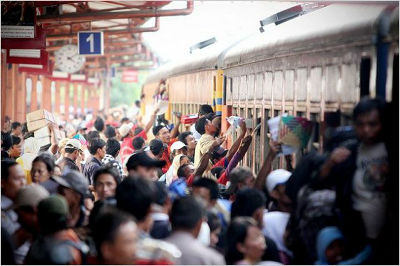 The door is not closed 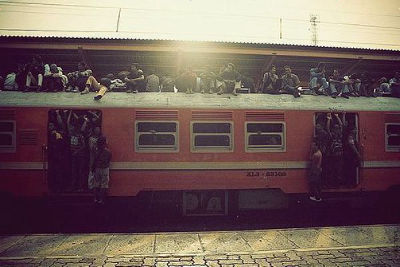 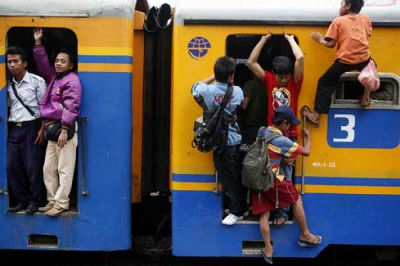 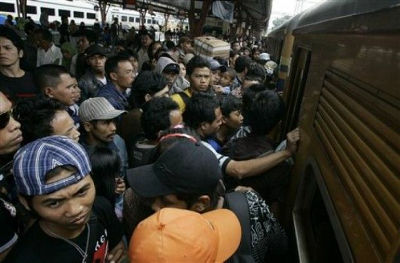 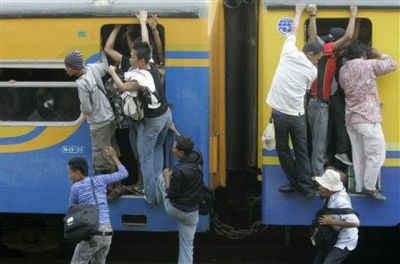 It's daunting to think that I repeat this every day ... 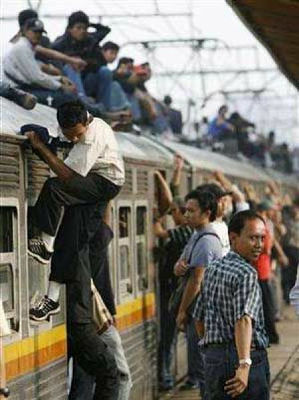 In addition, it seems that many trains used in Japan are used for trains operating in Jakarta, so the following page is detailed.