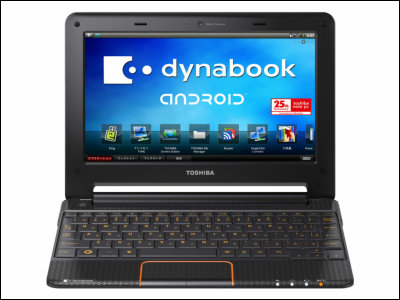 Dubbed "the world first clam-shell type network device"(since all the other Android devices are either smartphones or tablet PCs), dynabook AZ is equipped with NVIDIA's Tegra 250 processor(dual-core 1.0GHz), 10.1" LCD(1024*600), 512MB, 16GB flash memory. Runs on Android 2.1 and to be on the shelf in late August. 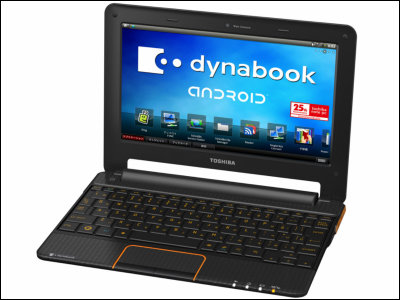 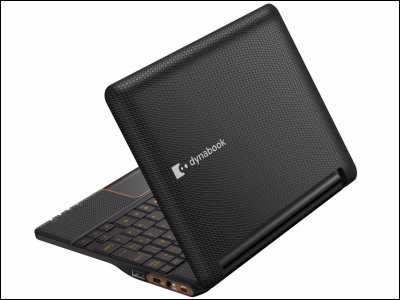 Keyboard layout is rather unique compared to Windows keyboards. 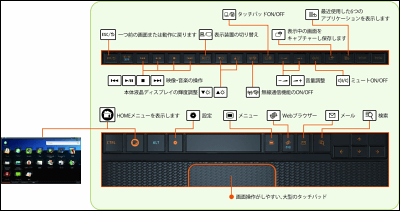 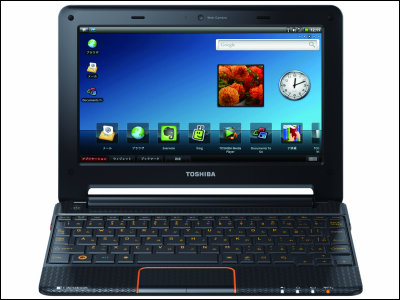