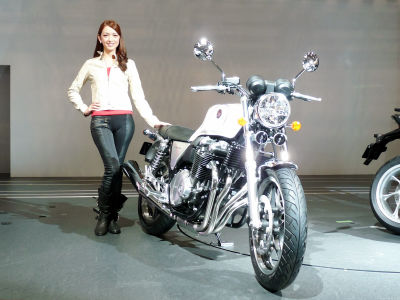 The first Honda CB motorcycle family came out in 1959, and since then the pet name "CB" has been a symbol of high-performance and universality of Honda motorcycles.

Today Honda showed their new CB1100 first in the world at Tokyo Motor Show 2009 now held in Makuhari Messe. This is a commercialization of conceptual model shown in the last Tokyo Motor Show.

The motorcycle was famed for its fresh but nostalgic taste and fans longed for commercialization. At last, the day has come.

Honda booth. For the first time they displayed cars and motorcycles at the same place. Exhibited on a stage with VFR1200(Dual Clutch ver.) waiting for Japan Premiere. 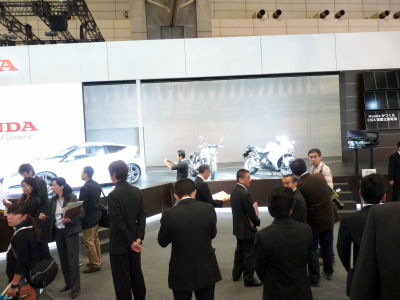 The CB1100. The shape of its tank clearly reminds of their factory racer RCB1000. 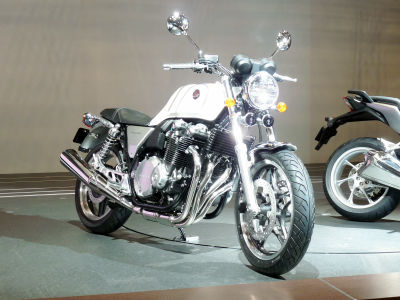 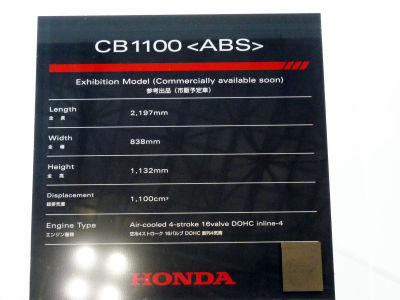 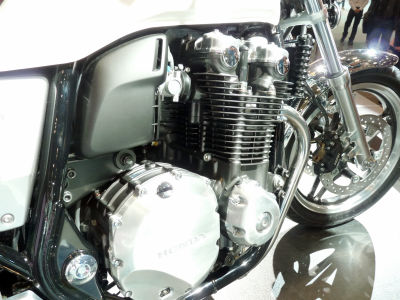 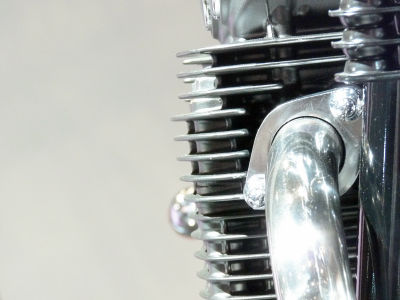 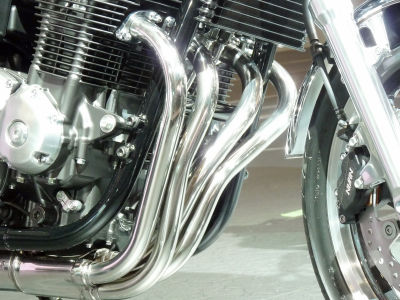 The silencer looks rather fat with catalytic converter. 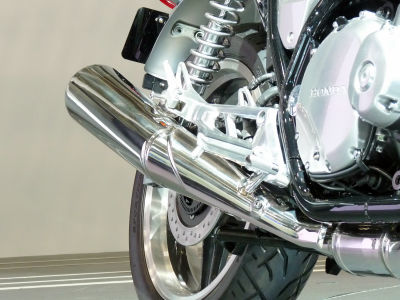 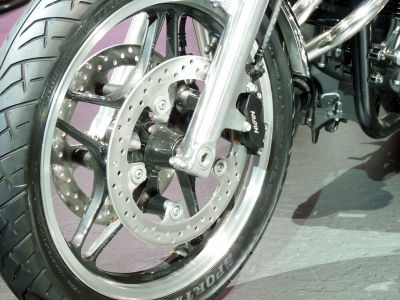 Many parts are chrome-plated to add classical taste to the motorcycle. 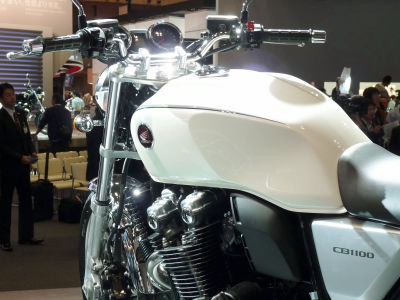 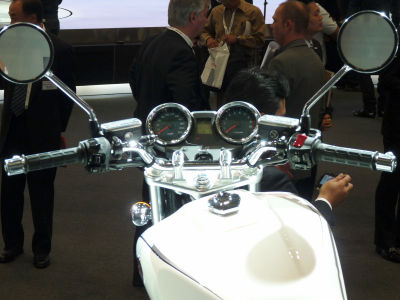 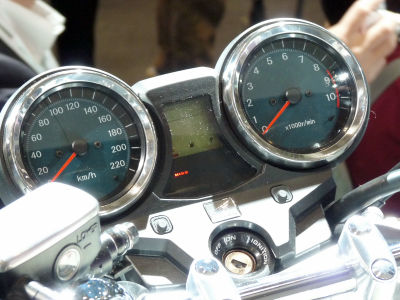 Most press releases had white-colored CB1100, but they also demonstrated a black model. Looks rather slimmer and firmer than the white one. 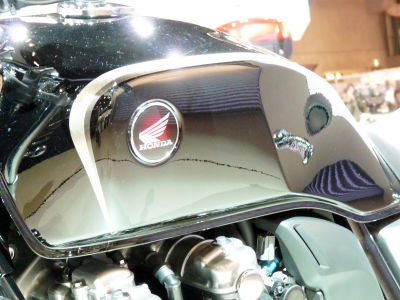 Seems much slimmer from this angle. 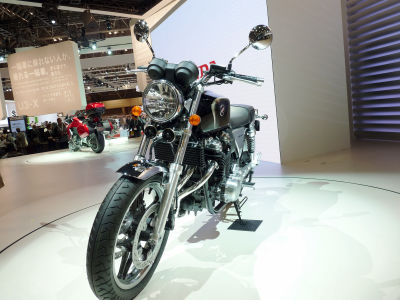 As a exhibition model, they brought "CB1100 Customize Concept", the one with special parts and paintings. 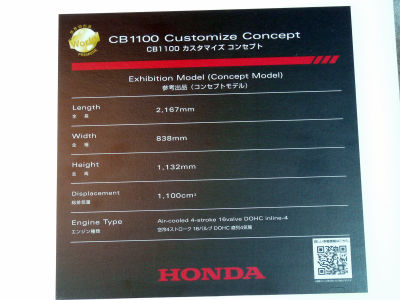 Hope to hear commercialization announcement by the next Tokyo Motor Show. 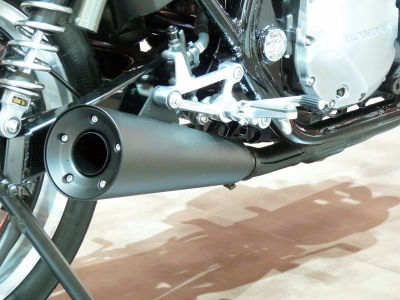 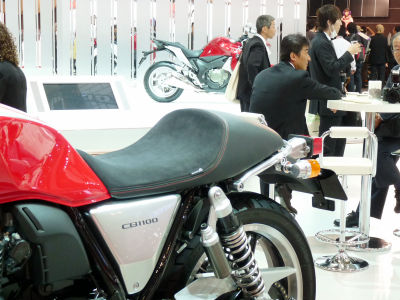 Honda placed their motto "Let's put this concept car on the road!". They made it real with this CB1100. 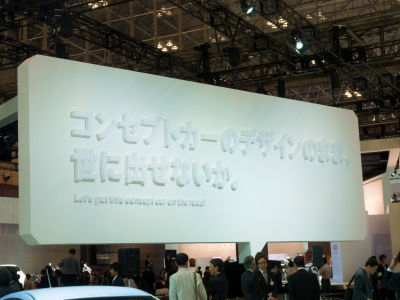