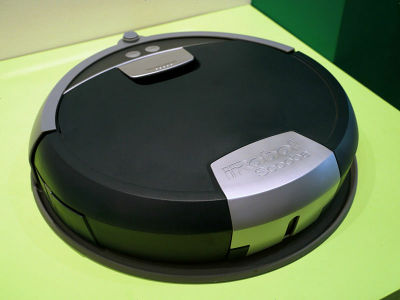 Seems like most part of the house cleaning jobs can be done by robots nowadays. Floor washing robot Scooba, gutter cleaning robot Looj and pool cleaning robot Verro by iRobot were exhibited at CEATEC JAPAN 2009.

Videos and pics after the cut!
iRobot Corporation: Portal 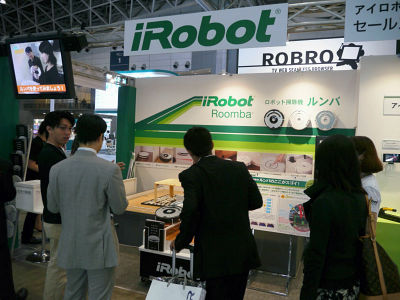 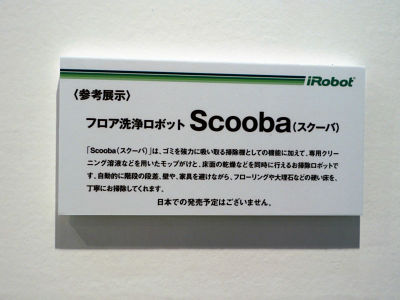 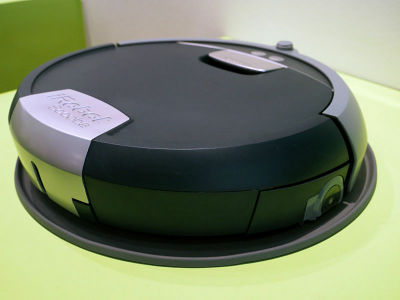 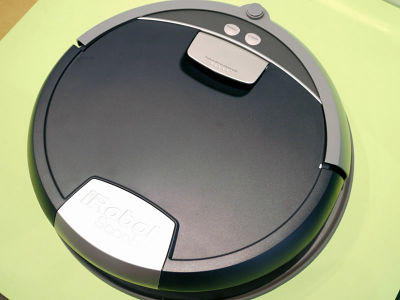 It also vacuums the floor before washing, scrubbing and squeegeeing, so there's no pre-sweeping needed. 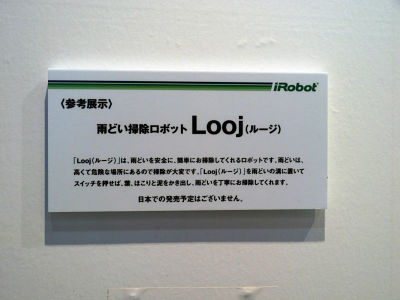 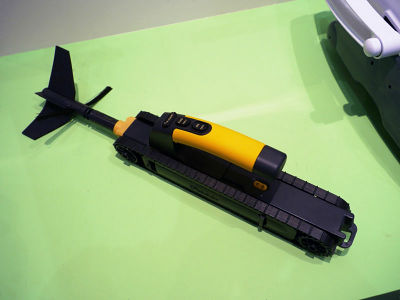 Moves on caterpillars. You can control the direction by wireless remote. 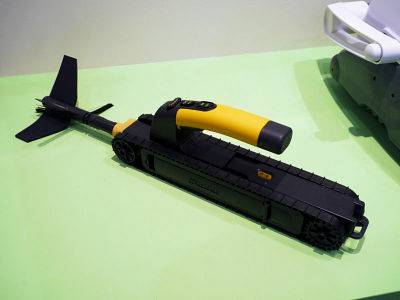 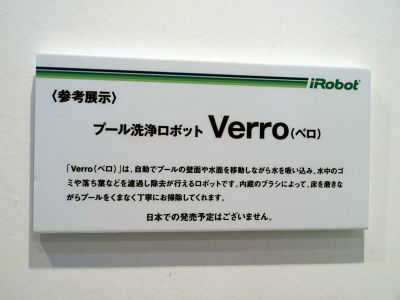 It scrubs and vacuums the wall and floors, filtering the water at the same time. 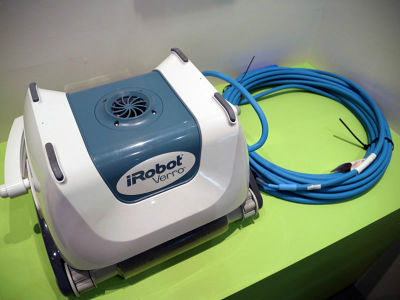 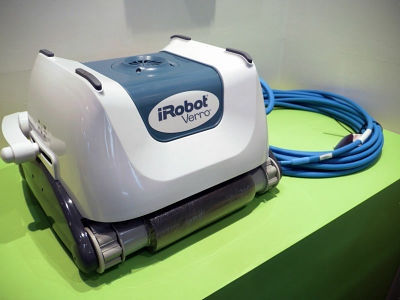 It can climb and clean vertical walls.


There are already some lawn mowing robots out there, and now pool cleaning and gutter blowing can also be done by robots. At this rate, there won't be chores left for your teenagers in near future.

Unfortunately, these awesome robots aren't for sale in Japan but they're all available in the US. Scooba is available in Canada, Australia, Germany and UK last we've checked, probably in many more countries. Not many people have pools in Japan so Verro being not sold is understandable, but we hope they'll at least launch Scooba in Japan.