Microsoft unveiled new controller and games for Xbox360 at E3 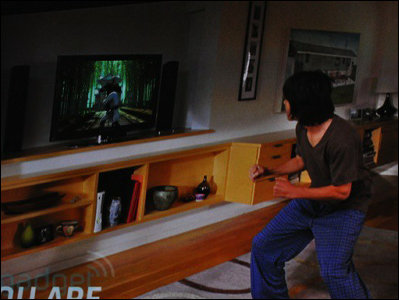 In addition to new "Metal Gear Solid" and "Final Fantasy XIII" in prior article, they announced to release massive FPS "Call Of Duty", Zombie action "Left4Dead" and global big-hit Sci-Fi "HALO" and so on.

According to the article above, Microsoft is releasing Skateboard-like controller for Xbox360 game "Tony Hawk Ride" 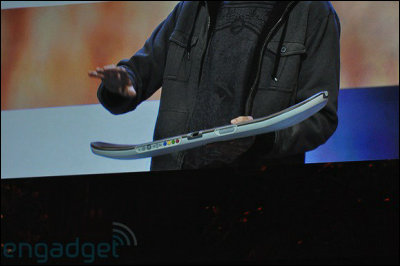 You actually ride on it and play the game. 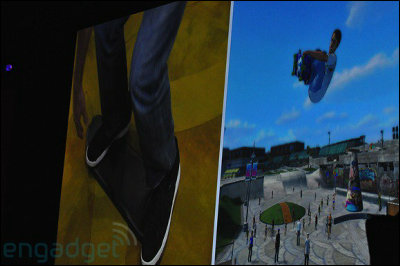 The working demo of "Final Fantasy XIII" on Xbox360, which is to be released in 2010 spring. The gauge is scaled with four steppings instead of three in the PS3 version. The second sequel to freaky zombie action "Left4Dead" is to be released in November. 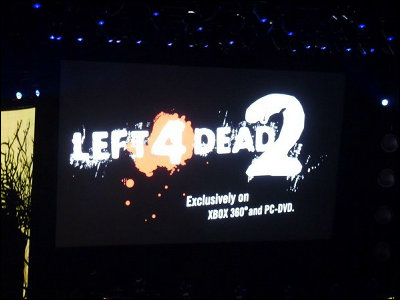 "Modern Warfare: 2", the sequel to intense FPS "Call of Duty" changed its name. 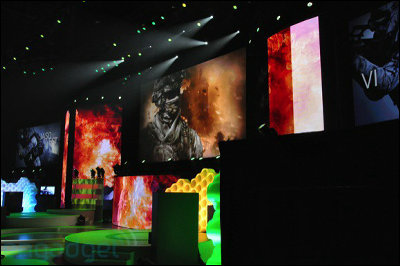 "Forza 3", the continuation to the famous race games. 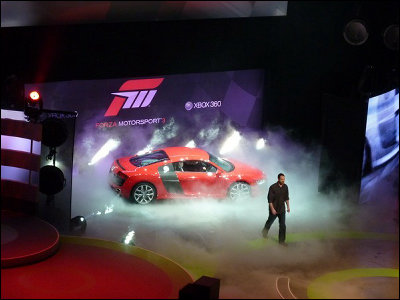 Bunch of real cars appear in the movie. 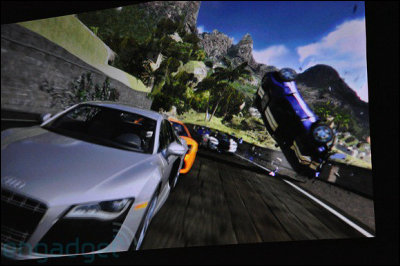 And "HALO REACH", the continuation to the internationally fame-earning Sci-Fi FPS "Halo" will be on the road in 2010. 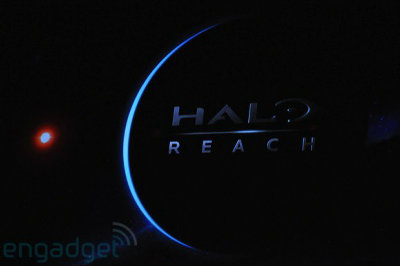 And a "controller". He seems to have nothing in his hand. 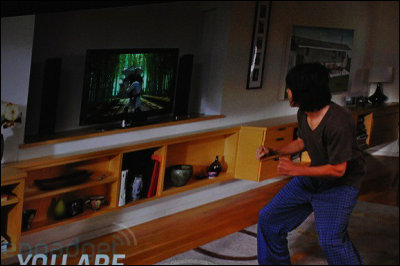 Instead of hands, you use your whole body. The camera reads your body movement and reflect it into in-game characters. 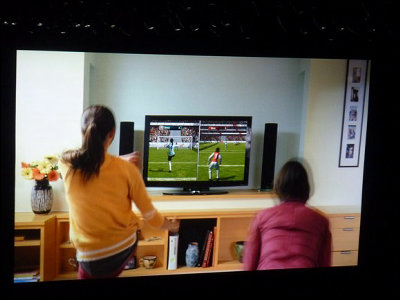