iPhone 3G CM, 'not so fast' and broadcast prohibited 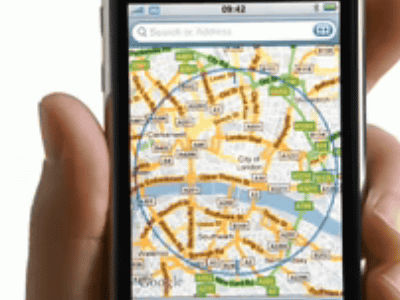 iPhone 3G TV commercial in the UK seems to have been banned as overbroadening the transmission speed.

What kind of content was it? Details are as below. UK Bans Apple 3G IPhone Advertisement-PC World

In response to consumer complaints, the Advertising Standards Authority (ASA) in the United Kingdom has decided to ban broadcasts of Apple's iPhone 3G TV commercial on November 26.

The reason for the ban is that it exaggerates the speed of the iPhone's network and is a misleading hype that allows you to browse the Internet and download information at speeds similar to CM.

The reproduction of CM of iPhone 3G which became a problem from the following. 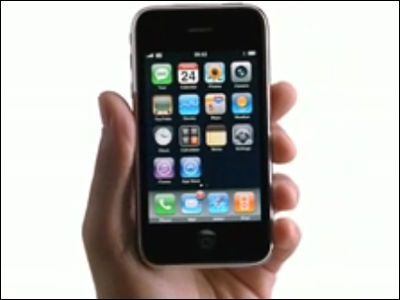 'Well, what's so great about 3G? 3G is really fast to see the news. Navi when we get lost is really fast. It's really fast to download almost anything. The new iPhone 3G. I noticed that I was trying to say 'Internet, but I'm really fast.' According to the narration, the screen changes one after another, starting a session with almost no waiting time, watching a news site, You can see how you are using Google Maps.