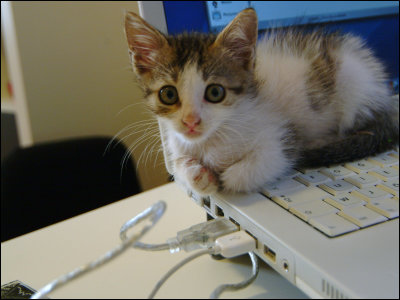 According to the report of the Daily Industrial Newspaper Company, top domestic PC selling manufacturer NEC is going to raise the price of its products due to thir deteriorating profit environment.

In addition to various reasons like price raise in oil and raw material, there's a surprising reason on the backgroud.

Read on for details.
(Japanese)NEC, from autumn, rise their PC price

This article says that from autumn NEC will reflect the cost augmentation on their delivery price. Intimate amount of price rising has already determinated and there's a possibility that other company would follow NEC. It will be the first rise in the PC price within six years, since May, 2002

In additiion to the rise in costs, the market situation could be another reason. The growth of low price notebook like EeePC is gradually reversing the trend of the market. Their remarkably low price like $500 deflating the market price.