In fact, 'electroshock therapy' is more effective for depression than ketamine 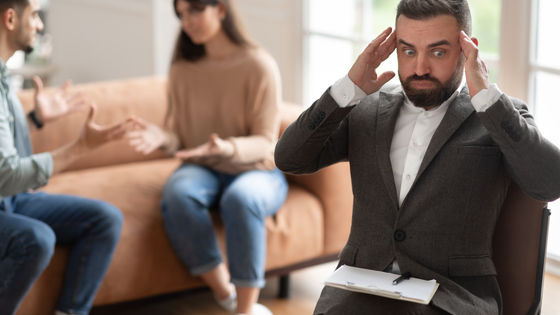 Research results have been reported that `` electroconvulsive therapy (ECT) '', which stimulates the head by applying electrodes, has a better effect on early recovery from depression than `` ketamine '', a drug with antidepressant action. I was.

According to the World Health Organization, depression is a common disease affecting about 5% of adults worldwide. Typical symptoms of depression are feelings of sadness, irritability, loss of enjoyment of previously enjoyable activities, and unexplained pain and fatigue, sometimes for weeks.

Ketamine is commonly used in medicine as an injectable anesthetic, but is sometimes used as a fast-acting therapy to help people with depression. 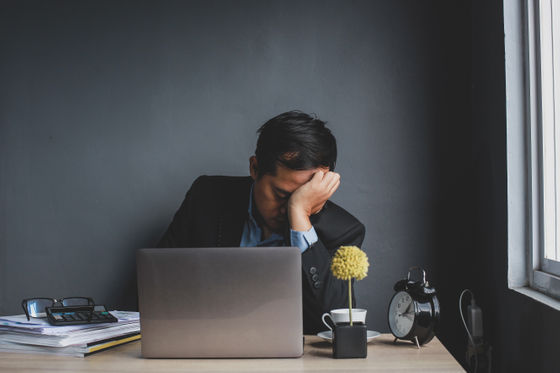 Greg Rhee and his colleagues at the University of Connecticut, who conducted this research, analyzed six clinical trial studies around the world and compared ketamine and ECT to verify the therapeutic effects on depression. All trials found that ECT was more effective than ketamine in alleviating symptoms of severe depression. 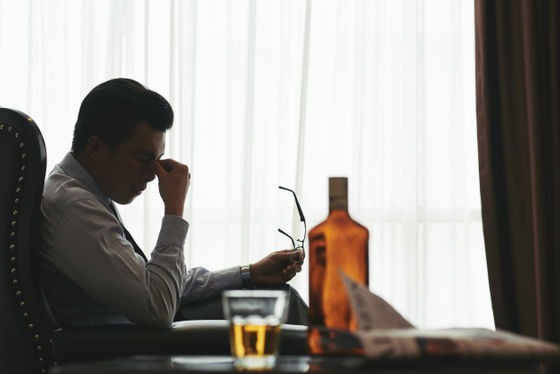 “ECT is consistently more effective than ketamine in helping severely depressed patients,” Rhee said. Nevertheless, people are still skeptical of ECT, perhaps portrayed negatively in movies like One Flew Over the Cuckoo 's Nest and dramas like Stranger Things . We need to raise public awareness of ECT as an alternative to existing treatments.”