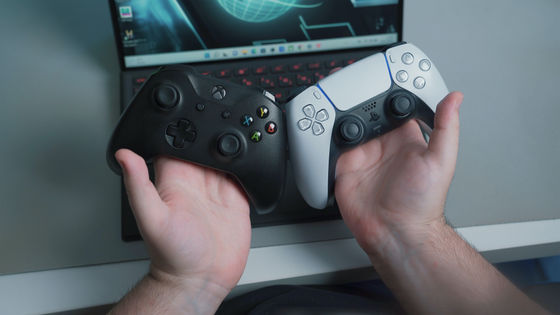 Xbox energy saver modes could save you up to £5 per month in the UK - The Verge
https://www.theverge.com/2022/9/5/23337587/game-console-energy-usage-mode-xbox-standby-instant-on-ps4-switch-compared

By using the standby mode that continues to operate with power saving without completely turning off the power, you can use various functions such as faster startup and downloading software in the background.

Xbox Series X uses 13W in instant on mode, so that's £59 per year at current rates

``Rising energy prices across Europe may make the standby mode of home gaming consoles more expensive than expected,'' Warren said. Warren suggested that many people put their consoles in standby mode, but it's worth revisiting.

In addition, it is also reported that the amount paid to purchase electricity from other countries has jumped 55 times in normal times due to a surge in electricity demand due to a record heat wave in the United Kingdom. 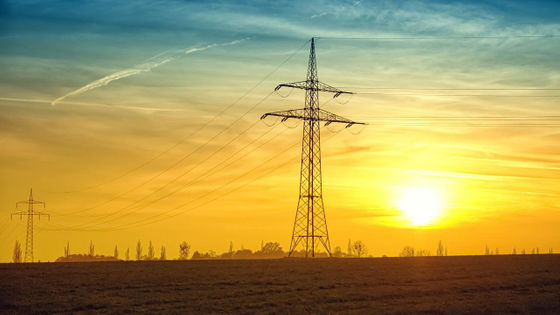 Warren calculated that if the Xbox Series X were to be on standby for 24 hours, the monthly electricity bill would be about 4.93 pounds (about 820 yen), saying, ``By changing the type of standby mode, the startup time will be longer. Even though it's cumbersome, the seconds it takes to boot up can save you close to a monthly Netflix fee,' he argued.