Research results that even if a mosquito removes a part that senses a specific smell, a ``backup mechanism'' works and can continue to search for humans 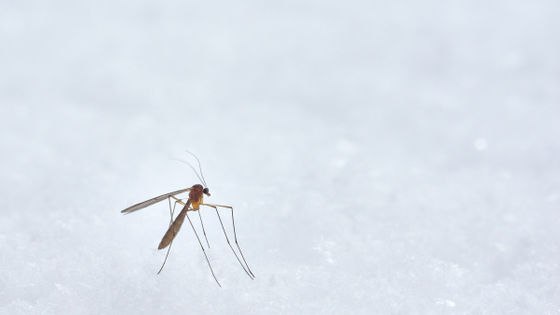 Mosquitoes invariably appear in the summer and make humans nervous, but some species are particularly fond of humans and transmit infectious diseases. A study investigating

Mosquitoes are attracted to human body odor, heat, carbon dioxide, etc. and gather to suck human blood. In particular, Aedes aegypti specializes in stabbing humans, but it is believed that this is because Aedes aegypti, which lays eggs in freshwater, has evolved to prefer humans who are always near freshwater.

Previous studies in vertebrates have shown that animals express one chemical-smelling receptor per neuron, each of which can detect multiple odors. has become Furthermore, one part called 'glomerulus' that identifies odors is also projected per nerve cell. In other words, the general motif of the olfactory system is considered to be a 1:1:1 composition of receptors, neurons, and glomeruli.

This structure seems to apply to most insects such as honeybees, but in Aedes aegypti, there is a large discrepancy between the number of receptors and the number of glomeruli, and it is believed that there are at least twice as many receptors as there are glomeruli. About. In order to unravel the question of how this structure is born and how this structure helps to find humans, Margaret Hele of Rockefeller University and others started research on Aedes aegypti. 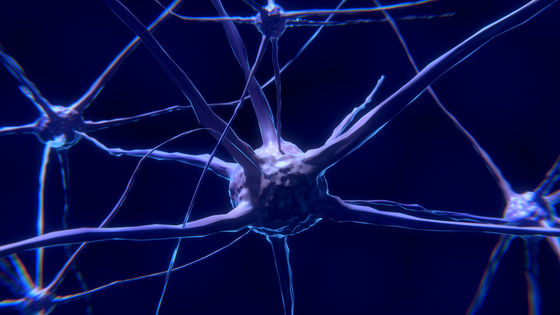 When Helle et al. used gene editing technology, CRISPR-Cas9, to insert a specific gene into Aedes aegypti, they found that neurons expressing different receptors frequently projected to the same glomerulus, showing that each neuron had multiple genes. It was revealed that the receptor of is co-expressed. As a result, it was found that even if Aedes aegypti loses one receptor, another receptor acts as a 'backup' to detect the same odor.

'We already knew that mosquitoes are designed to bite humans, but this study suggests that the mosquito's olfactory system is not me,' said Dr. Olena Ryabinina of the Durham Entom Neurology Institute, who was not involved in the research. It turned out to be more complicated than we thought.' 'By understanding how the mosquito brain processes human odors, we can discourage mosquito behavior and reduce the spread of mosquito-borne diseases such as malaria and dengue,' Helle et al. ' said. 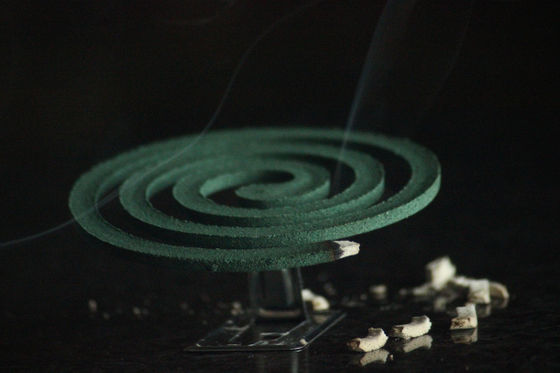