Meta calls for the abolition of 'leap second', in the past there was a large-scale failure in Internet services 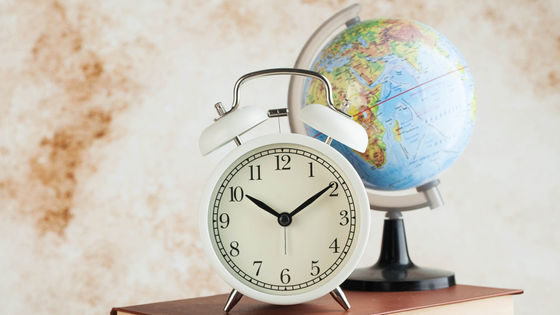 It is well known that February 29th, which is once every four years, is a

leap day , but in fact, there are leap seconds that adjust one second. Leap seconds were introduced due to the need to balance the movement of celestial bodies with the time of human society, but their significance is diminishing due to the development of the Internet and technology for accurately adjusting time, and they may cause system malfunctions. As a result, major IT companies have begun efforts to abolish it.

It's time to leave the leap second in the past --Engineering at Meta
https://engineering.fb.com/2022/07/25/production-engineering/its-time-to-leave-the-leap-second-in-the-past/ 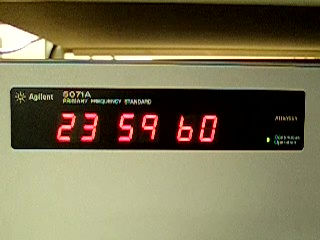 The addition of leap seconds in June 2012 affected Reddit, one of the largest social news sites in the English-speaking world, Mozilla's service, which develops Firefox, and Australia's Cantus Airlines reservation system. The flight was delayed by 2 hours due to a failure. Since then, Twitter, Instagram, Pinterest, Netflix, and Amazon have been hit by obstacles in 2016 due to Cloudflare's leap second problem. Regarding these leap second problems, Meta engineer Oleg Obleukhov and researcher Ahmad Byagowi said, 'Leap second events have caused problems throughout the industry and still carry many risks. The IT industry is leap second. Every time a second is introduced, we run into problems. These problems are rare, but once they occur, they can be devastating to the community. Clocks are more accurate in every industry. In modern times, leap seconds only cause failures and power outages, and there are more bad things than good things. ' I have stated.