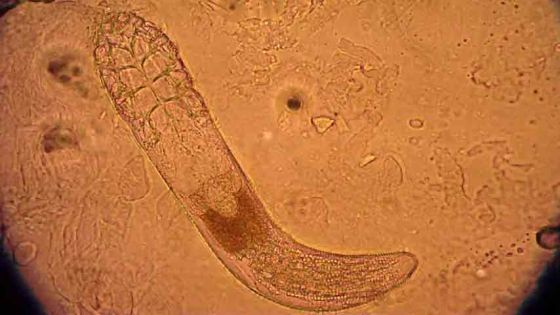 Many human faces are infested with mites called '

Demodex folliculorum '. This Demodex folliculorum spends its entire life on human skin, but research results show that genetic information is changing toward 'coexisting with humans' due to generational changes in an environment that is too isolated. it was done.

The secret lives of mites in the skin of our faces
https://phys.org/news/2022-06-secret-mites-skin.html 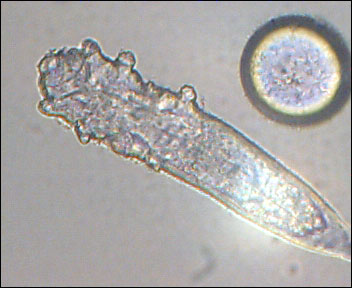