According to Microsoft, Microsoft Defender can constantly scan for viruses on devices with iOS, Android, and macOS installed in addition to PCs with Windows installed. It also has a function that allows the user to select the scan target by himself / herself. In addition, Microsoft Defender allows you to check the protection status of multiple devices from one device. In addition, an alert will be sent immediately when the security status of the user changes, and a prompt response will be realized. In addition, it also provides the ability to display tips to help improve security. 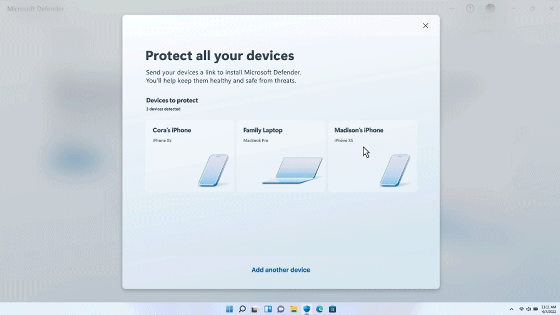 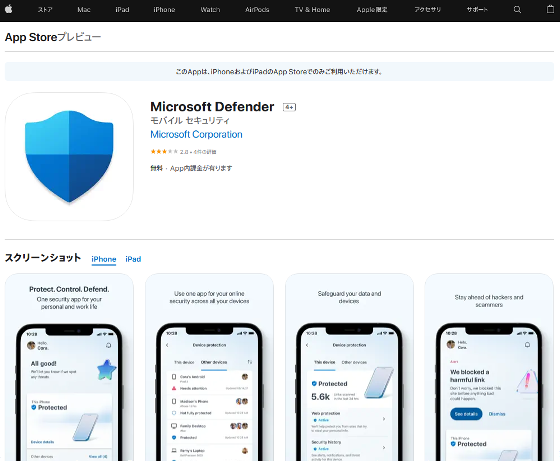 For macOS, you can get the package file by accessing the official website and clicking 'Download for macOS'.