On June 14, 2022 (Tuesday), ' Pepsi Karaage Exclusive ', which has a refreshing taste with a modest sweetness that is perfect for karaage, was released. 'Pepsi Karaage Exclusive' was developed with the aim of enhancing the flavor of karaage, and it is said that the karaage is finished as a drink that you can enjoy without feeling oily. I was wondering what the taste of Pepsi, which was developed exclusively for karaage, was, so I actually drank it with karaage and checked the compatibility.

I found the desired 'Pepsi fried chicken only' in the beverage corner of the supermarket. The black label is a landmark. I bought it and brought it back. Freshly fried chicken is printed on the label. The name is carbonated drink, and the raw materials include dietary fiber, sucralose, acesulfame K, flavoring, caffeine, and caramel color. The content is 600 ml.

The calorie is 0 kcal.

Opening 'Pepsi Karaage Only' and pouring it into a cup-YouTube


Looking at the cup from the side, it looks like this. 'Pepsi Karaage Only' is almost colorless and transparent, but it is slightly browned. 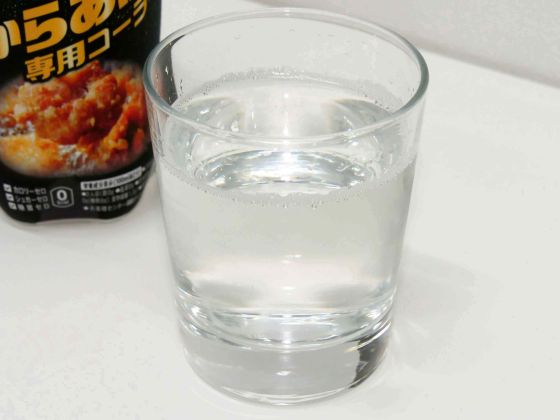 When you drink it, it tastes like cola, but it has a weaker sweetness than

normal pepsi and is colorless and transparent, so it feels like 'a little sweet carbonated water'. 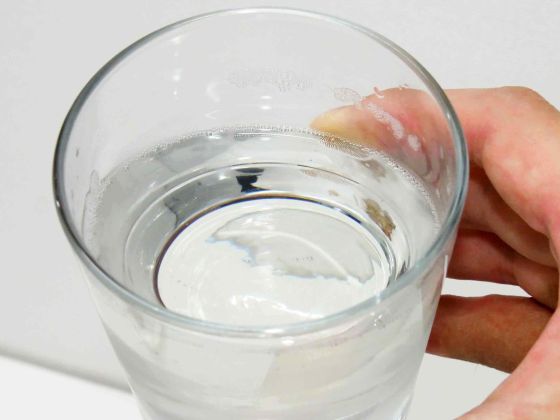 If you try drinking while eating karaage, 'Pepsi karaage only' will reset the oily mouth of the karaage, so I feel like you can eat as many karaage as you like. However, the editorial staff who usually eat karaage with beer said, 'It feels strange to combine karaage and sweet drinks' because 'Pepsi karaage only' is sweet enough to say that it is modest in sweetness. I did. 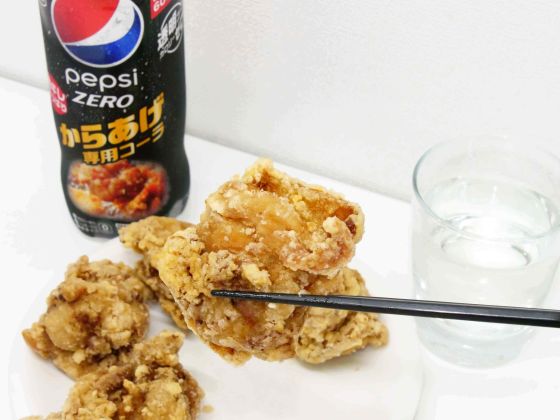 The suggested retail price of 'Pepsi Karaage Only' is 140 yen excluding tax, and it has been available nationwide since June 14, 2022 (Tuesday). Also, at the time of writing the article, 24 bottles are sold for 2315 yen on Amazon.co.jp.