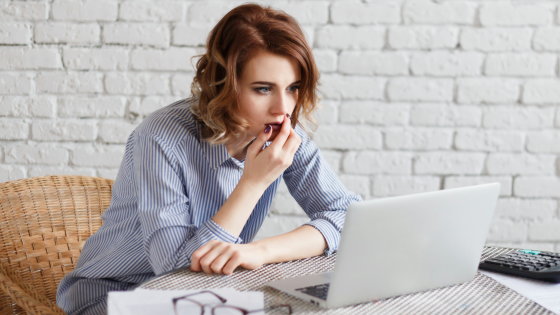 Chromium , which is the base of Chrome and Edge, and Mozilla, which develops Firefox, have announced that they can suppress banner ads when browsing websites and ads that are sandwiched when playing videos. By choosing different policies, the two will be differentiated, according to overseas media The Verge.

Firefox and Chrome are squaring off over ad-blocker extensions --The Verge
https://www.theverge.com/2022/6/10/23131029/mozilla-ad-blocking-firefox-google-chrome-privacy-manifest-v3-web-request

Traditional ad blocking extensions monitor traffic between browsers and websites through an API called the ' webRequestAPI ' to modify or block requests to specific domains to track ad display and ad trackers. I'm blocking it. However, Google plans to move to Manifest V3 , which is a new specification of the Chromium extension, and end support for the webRequest API, saying that 'the webRequest API is hindering the performance improvement of Chrome and there are security concerns'. ..

If Chromium moves to the new Manifest V3 and abolishes the webRequest API, existing ad blocking extensions will no longer be available in Chromium-based browsers such as Chrome, Edge and Brave. Google explains that ad blocking is possible using a new API called ' Declarative Net Request ', but Declarative Net Request does not monitor the data in the network request, but the extension author has specific traffic. It is necessary to specify in detail the processing method of. Therefore, it is said that Declarative Net Request will not be able to use complicated ad removal algorithms, and criticism has been received that 'Manifest V3 is for disabling extensions that block ads and trackers.' ..

For example, the ad blocking extension Ghostery not only blocks ad content, but also analyzes traffic between websites and browsers to look for data that uniquely identifies website visitors and is sent by the browser. It also provides the ability to replace the data with a generic one. However, since it is necessary to change the traffic by webRequest API to execute this function, it is said that the function will be significantly reduced by adopting Manifest V3.

In an email sent to The Verge, Ghostery developer Jean-Paul Schmetz said, 'Google is superficially pushing for a'privacy by design'message, but trying to restore user data control. By oppressing digital privacy companies that are in the process of claiming monopoly on the entire ecosystem. '

With online advertising as the pillar of revenue, Google cites technology that blocks online advertising as a 'potential risk factor affecting revenue.' 'Manifest V3 is an example of a conflict of interest coming from Google, which controls both the dominant web browser and the largest Internet advertising network,' said the Electronic Frontier Foundation (EFF) , a nonprofit advocate for free speech in digital. Manifest V3 is extremely harmful to our privacy efforts. ' AdGuard, an ad blocker, also posted a blog post about the introduction of Manifest V3 as 'sad news.' 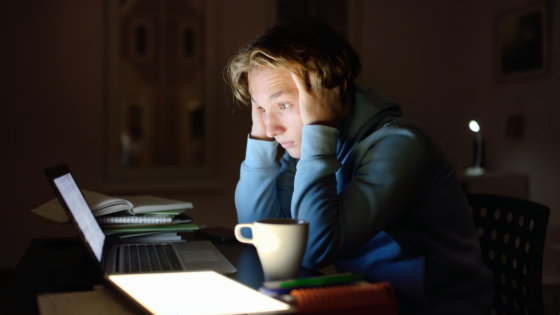 On the other hand, Mozilla, the developer of Firefox, has stated that 'Firefox does not make any changes that limit ad blocking extensions.' From a compatibility standpoint, Firefox has taken over most of Manifest V3, allowing Chrome extensions to be ported to Firefox with minimal changes, but continues to support the webRequest API, with ad blocking extensions as traditional. It is said that it will be possible to demonstrate the same performance.

'Firefox has no plans to make changes that limit ad blockers,' Mozilla states-GIGAZINE 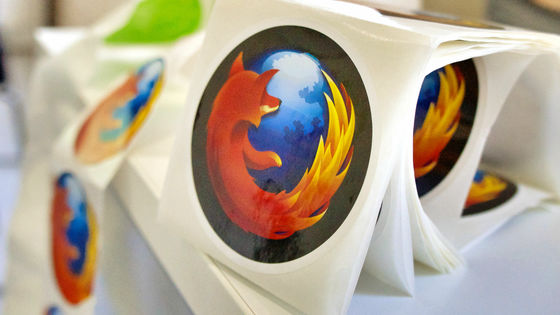 'We know that content blocks are important to Firefox users and want to have access to the best privacy tools available,' Mozilla Chief Security Officer Marshall Erwin told The Verge. 'Firefox blocks tracking by default, but it's possible to load ads in your browser. If users want to take additional steps to completely block ads, they can do that. It's important. '

Meanwhile, Google spokeswoman Scott Westover told The Verge, 'We're pleased that Mozilla supports Manifest V3, which makes extensions more secure for everyone. 'Chrome will continue to support ad blockers. Changing the way network requests are blocked is to improve the security and privacy of the extension platform, so the extension works. This is to radically change the method. '

The Verge points out that the difference between Google and Mozilla's stance on ad blocking extensions will make the two companies differentiating. At the time of writing, Chrome has 67% of the market share of desktop browsers, while Firefox has less than 8%, but many users will see Chromium fully migrate to Manifest V3 in June 2023. There is a possibility to switch to Firefox.