There are various types of adapters for game consoles available for

PlayStation and PlayStation 2 , Atari Jaguar , Neo Geo and Multi Video System . These are basically OK just by connecting to the game console body, and it will be possible to operate with existing Bluetooth compatible controllers such as PS4, PS5, Nintendo Switch. In addition, some game consoles can connect multiple controllers to one adapter, allowing multiple players to play at the same time.

All of this project is open source and information is available on GitHub. 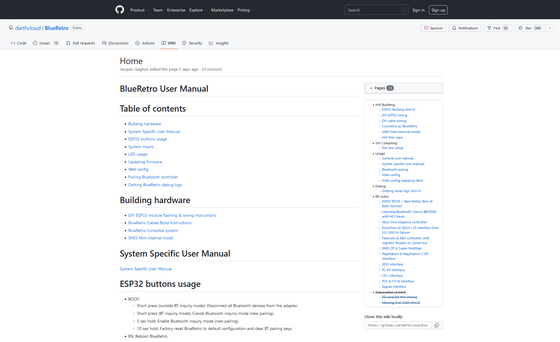