'Toxoplasma', a parasite that parasitizes humans and changes the host into a 'sexually attractive' state 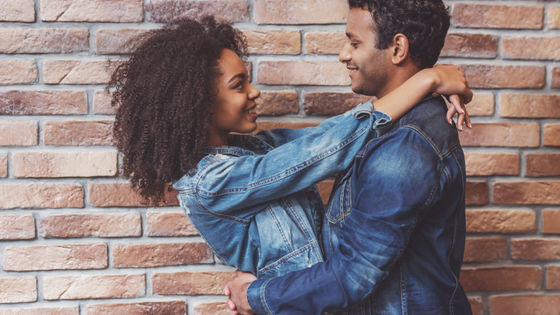 It has become clear that humans infected with the parasite 'Toxoplasma', which has feline animals as the definitive host and can also infect humans, are more likely to be seen as 'sexually attractive' by the opposite sex. rice field. It is believed that the hormones secreted by the infection have an effect.

Are Toxoplasma-infected subjects more attractive, symmetrical, or healthier than non-infected ones? Evidence from subjective and objective measurements [PeerJ]

Toxoplasma is a parasite that can be transmitted from cats to humans, and although infection does not have a significant effect on the human body, in the worst case, it can become severe and even fatal if infected in a state of immunodeficiency.

Toxoplasma is a parasite whose definitive host is a cat family animal and whose intermediate host is mammals and birds. It may be easier to eat. ' These changes are also seen in hyenas, chimpanzees, and humans, and it is known that the 'impression of a cat's urine' is changed by infection with a parasite.

In addition, there are previous studies showing that Toxoplasma enhances the sexual attraction of the host by promoting direct infection by mating organisms. Experiments have shown that mice infected with Toxoplasma are more likely to be selected as sexual partners, and a study investigating humans found that 'men infected with Toxoplasma have consistently higher testosterone levels and women. It was often evaluated as attractive because of it. '

The mechanism by which Toxoplasma alters the behavior of intermediate hosts is not completely understood, but infection with Toxoplasma suppresses neural activity in areas that regulate defensive behavior and alters the amount of sex hormones and stress hormones. It has been pointed out that there is a possibility that it may occur. 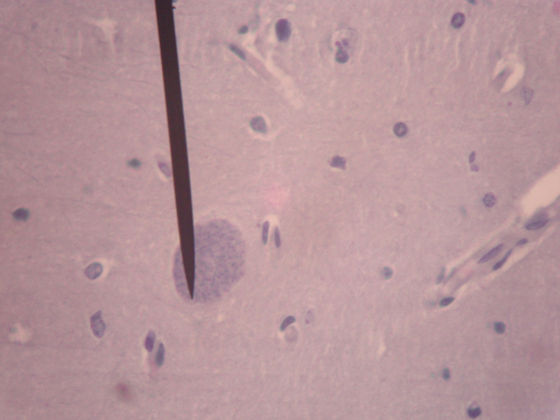 Following this series of studies, Javier Borráz-León and colleagues at the University of Turku, Finland, have targeted 213 healthy men and women with various items such as self-assessment, partner assessment, physical data, and facial symmetry. I investigated. The survey revealed that 35 out of 213 people were infected with Toxoplasma gondii.

The study found that humans infected with Toxoplasma had higher health scores, including weight and height, and higher sexual attraction scores than non-infected humans. In particular, infected women weighed an average of 8 kg lighter than uninfected women, had higher self-esteem, and had more sexual partners. Borráz-León et al. 'Since previous studies have shown that there is no direct link between facial symmetry and testosterone levels, this hypothesis needs to be further tested, such as other health and attractiveness. The point may be the result of either a by-product of the infection or whether Toxoplasma has changed something. '