In China, where cryptocurrency mining is completely illegal, 'dark mining' has increased and China's mining market share has risen to the second place in the world. The Cambridge Judge Business School (CJBS) at the University of Cambridge has released data on global Bitcoin mining from September 2021 to January 2022. It turns out that China, which should have been banned by the government, has resurfaced as a major Bitcoin mining country.

CJBS notes that China, which is originally strictly regulated in mining, has increased its market share. In the first place, the Chinese government ordered private companies to completely ban the handling of virtual currencies in June 2021, and in September 2021, the People's Bank of China issued a statement that 'mining of virtual currencies is completely illegal'. ..

How much has China's significant tightening of regulations affected Bitcoin? --GIGAZINE 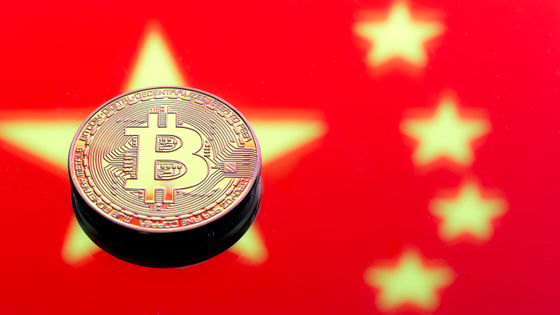 According to CJBS, the hash rate for China as a whole from July to August 2021 was virtually zero. However, in September 2021, the hash rate suddenly recovered to 30.47EH / s, accounting for 22.29% of the total cryptocurrency mining market, and jumped into the world's second largest mining country. However, cryptocurrency mining takes time to build a facility, so it is usually not possible for the hash rate to increase by more than 30 EH / s in a month, CJBS said. CJBS believes that the hash rate temporarily dropped to zero shortly after the regulation, probably because the vendors continued to mine while hiding their location using virtual private networks (VPNs) and proxies.

Russia, the world's top mining country, had a hash rate share of 11.23% in August 2021 but dropped significantly to 4.66% in January 2022. CJBS said this was due to the sharp increase in political risk as the Central Bank of Russia issued a statement against vocal mining of cryptocurrencies.