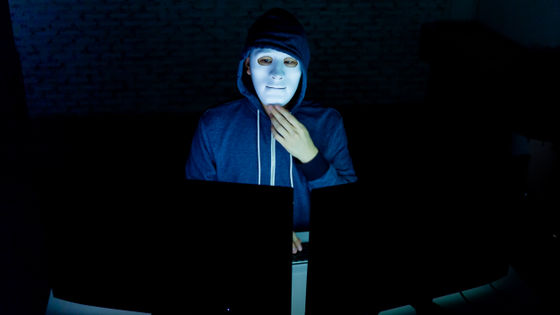 A group of criminals who launched a ransomware attack on part of the Costa Rica government's computer system has demanded $ 20 million from the government and threatened to 'overthrow the government.' It became clear.

The Russian ransomware ' Conti ', which has caused damage to various organizations, has invaded the Costa Rican government's system. Around April 2022, the attackers sent Conti to some Costa Rican government systems to access important Treasury systems responsible for customs and tax collection. Other government systems have also been affected by this, and it has not been fully restored even after a month has passed.

President Rodrigo Chavez, who just took office on May 8, 2022, declared a state of emergency for the attack. At a press conference, President Chavez admitted that the attacks were being launched from inside and outside Costa Rica, saying, 'We are in a state of war. It is not an exaggeration.' 'The impact was more widespread than previously known, affecting 27 government agencies, including municipalities and state-owned public works,' Chavez said. 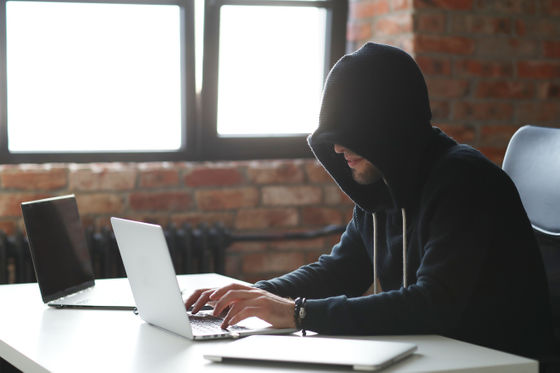 Attackers have demanded a $ 20 million ransom from the government and threatened to remove the decryption key if not paid. 'We are working with people in the government,' the attacker said. 'We are planning to break into other systems.' 'We are determined to overthrow the government through cyber attacks.' It is said that it is telling.

'Overthrowing the government isn't something that should be taken seriously, just because they're making noise,' said Brett Callow, an analyst at security firm Emsisoft. In addition, it is unlikely that the attackers had anything other than financial motives, but it is true that they could cause more confusion. '