Is it possible for the moon to go out of orbit and 'fall to Earth'? 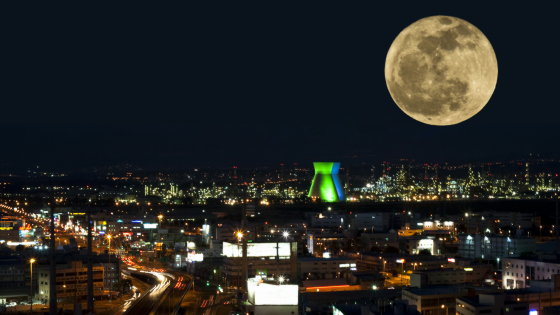 Roland Emmerich 's movie ' Moonfall ' depicts the unprecedented threat of 'the moon falling to the earth.' In this regard, the science media Live Science explains the question, 'Is it really possible for the moon to fall to Earth?'

Could the moon ever be pushed from orbit, like in'Moonfall'? | Live Science
https://www.livescience.com/moonfall-moon-knocked-from-orbit

The moon is a rocky celestial body with a very thin layer of gas, and the moon revolves in an orbit about 384,000 km away from the earth, and its mass is estimated to be more than about 7,000 tons. It is said that such a moon was formed in about 4.5 billion years, which is almost the same as the earth, and the widely accepted hypothesis about the formation of the moon is that a celestial body about the size of Mars collided with the early earth. It is the ' Giant Impact Theory (Giant Collision Theory) '. Another theory is that about five times as many celestial bodies as Mars collided with each other to form the Earth and the Moon at the same time, and that small celestial bodies repeatedly collided with each other to form the Moon.

Considering that there was a large-scale collision so that the moon was formed, and that there are a large number of craters formed by collisions of asteroids on the surface of the moon, 'a large-scale celestial impact occurred and the moon I feel that there is a possibility that 'is out of orbit'. 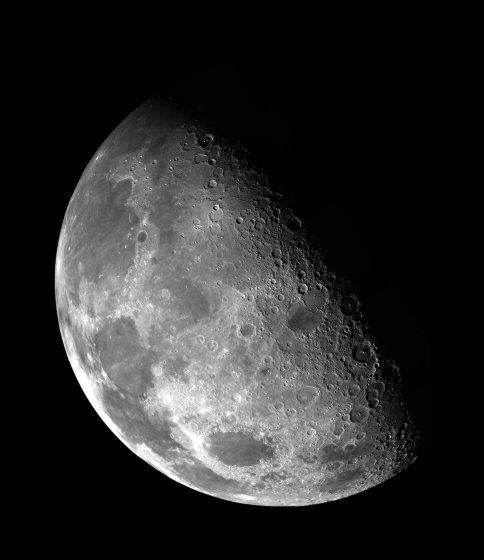 However, Paul Chodas, director of the Near-Earth Object Research Center (CNEOS) at NASA's

Jet Propulsion Laboratory , said that many of the craters on the Moon were billions of years with many rocks and asteroids in the solar system. It was a previous one, and it was pointed out that there are not many celestial bodies floating in the solar system at the time of writing the article. 'There are fewer substances that collide with the Earth and the Moon, and the number of collisions has dropped significantly,' he said.

Fortunately, none of the known asteroids in our solar system are as large as the Moon. According to NASA, even the largest asteroids in our solar system weigh less than one-70th of the Moon and orbit the asteroid belt between Mars and Jupiter, about 180 million kilometers from Earth. thing. Also, rockets and other artificial objects that have lost control may crash on the moon, but these also have no possibility of shifting the orbit of the moon.

'So the next time you look up at the moon in the night sky, you can rest assured that the moon won't go anywhere right away,' Live Science said. 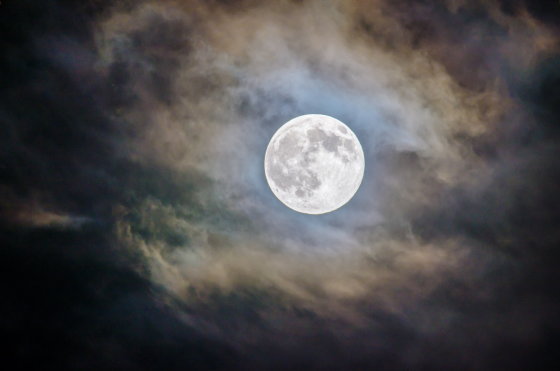