Since 2016, more than 935 cases of 'government blockage of the Internet' have occurred in 60 countries around the world, and cheap commercial tools are being used for censorship. In Russia, which has invaded Ukraine since February 2022,

broadcasting and distribution have been suspended due to pressure on media that report dissidents, and access to SNS such as Twitter, Facebook, Instagram is also blocked. It has been. It is said that such government blocking the Internet is not new, but it is being done in various countries other than Russia, and the Rest of World of overseas media summarizes the history of the government blocking the Internet.

From the Arab Spring to Russian censorship: a decade of internet blackouts and repression --Rest of World
https://restofworld.org/2022/blackouts/ Media crackdowns have been a classic censorship method for powerful governments, but with the development of the Internet in recent years, simply cracking down on the media is no longer enough to suppress dissident voices. So the Rest of World interviewed more than 70 engineers, telecommunications experts, activists, journalists and more around the world over the past six months to find out how government control of the Internet has evolved. And that.

Many experts interviewed by Rest of World cite the 2011 Hosni Mubarak administration in Egypt as a catalyst for the widespread use of the Internet blockage by modern governments. At that time, the Arab Spring, a large-scale anti-government movement, was taking place in Arab countries, and a large-scale anti-government demonstration broke out in Egypt from January 2011. In February of the same year, President Mubarak announced his resignation, and the series of movements later became known as the Egyptian Revolution .

On January 25, 2011, large-scale dissident demonstrations were held in various parts of Egypt, bringing together a variety of people, including Islamic supporters, members of democratic groups, feminists, trade unionists, and students. The government, which tried to suppress the demonstration, noticed the Internet, which is a means of communication of dissidents, and Twitter was blocked from the evening of January 25, and Facebook was blocked the following day. The block wasn't fully functional and people were still sharing information online, but on January 28th, Internet service providers (ISPs) and mobile operators were finally ordered to shut down. , Internet and mobile communication was cut off for 5 days.

Blocking the Internet affected not only the communication of demonstrators but also banking and payments, the stock exchange was closed, and Egyptian companies were unable to interact with foreign customers. The Organization for Economic Co-operation and Development (OECD) estimates that the blockage of the Internet has cost the Egyptian economy $ 18 million a day (about 1.4 billion yen at the rate at that time).

On the other hand, this internet block wasn't as perfect as the Egyptian government expected, and in some places it remained connected via private enterprise networks and satellite communications. Nora Younis, editor-in-chief of the digital division of the daily Al-Masry Al-Youm, learned that the Intercontinental Hotel in Cairo had somehow maintained an internet connection at the time, and rented three rooms to the editorial department. The base of the company was moved. Younis and colleagues filmed the clash between the demonstrators and the riot police from the balcony and posted it on the Al-Masry Al-Youm website. Although this video was not accessible from within Egypt, the BBC, CNN and other foreign media used the video for news, so Egyptians were able to watch the demo footage through internationally broadcast TV programs. is. 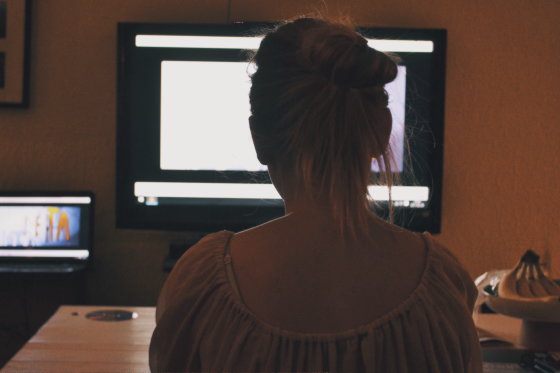 Although Egypt wasn't the first power to block the Internet in 2011, the event, which happened at the same time as the explosive popularity of social media, revealed vulnerabilities in the Internet, Rest of World said. .. 'The Internet was already a part of modern life for many, so the government will turn it off,' said Brett Solomon, executive director of

Access Now , a nonprofit advocate for digital civil rights. Or even having the power to turn it off couldn't be imagined by many. '

The Internet is designed to have no single point of failure in the first place and is considered a distributed network hosted by hundreds of thousands of machines. However, the Internet is not just software, it is also geographical and physical, consisting of large data centers, submarine cables, and Internet exchanges that exchange communications. Most of these are public goods operated through private companies and are subject to local laws and regulations.

According to Access Now, at least 935 Internet outages have occurred in 60 countries around the world since 2016 alone, especially in politically tense countries such as Sudan, Uganda and Myanmar, which may continue offline for several days. And that.

Internet risk tracking experts identify vulnerabilities at the local level based on physical entry points, number of ISPs, infrastructure owners, government intent, and more. For example, there are over 1400 ISPs and 120 internet exchanges in the United States, most of which are privately owned. Also, it is almost impossible for the government to legally order the Internet to be shut down in peacetime, as the Constitution allows for the protection of freedom of expression and the pursuit of state responsibility. On the other hand, there are only four carriers in Myanmar, two of which are connected to the Ministry of Defense and the military, so the government can block the Internet relatively easily. 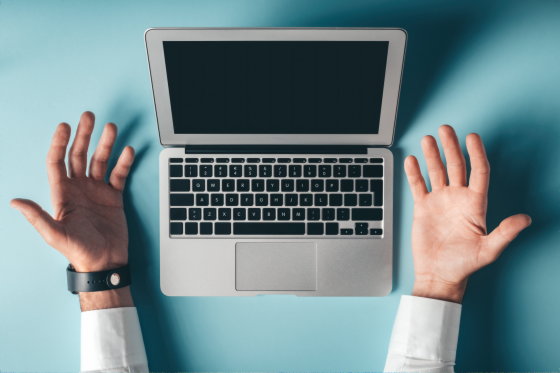 For example, in recent years, a technique called

deep packet inspection (DPI) has become widespread to block only specific websites. DPI is a technology that can automatically monitor moving data (packets) and route based on the content, preferentially allocate bandwidth to video content that requires a wide bandwidth, and reflect the content of advertisements. It is also used to prevent the spread of copyright protection. However, some countries use DPI as a tool for censorship, blocking dissident websites and social networks.

For example, in Russia, where there are thousands of private ISPs, it is difficult to develop and maintain a large-scale censorship system like China, but it is said that DPI is used to effectively block. In 2019, the Russian government will require ISPs to establish a government-managed DPI called 'Technical Solutions for Threat Countermeasures (TSPU)', and there are two DPIs, one owned by the ISP itself and the other managed by the government. It will coexist. As a result, Twitter, Facebook, and Instagram were promptly blocked through TSPU in March 2022.

Since DPI is also marketed as a service for thousands of dollars (about hundreds of thousands of yen), the cost of introducing DPI for Internet control by the state is also very low. 'I think we're in a much worse position now than in 2011. The government has been investing in infrastructure for control with its collaborators,' said Solomon. We strive to keep the Internet open and secure our channels ... but we are faced with enormous power. '