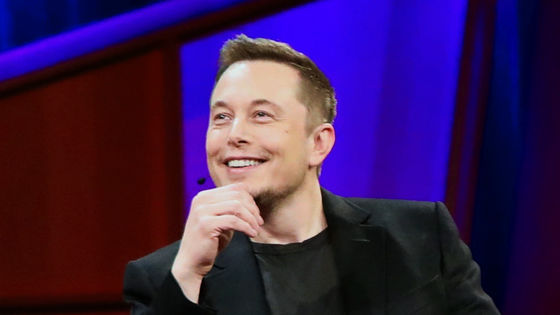 Twitter, which has negotiated a takeover offer with Elon Musk, has announced that it has signed a final agreement to accept Musk's takeover offer. 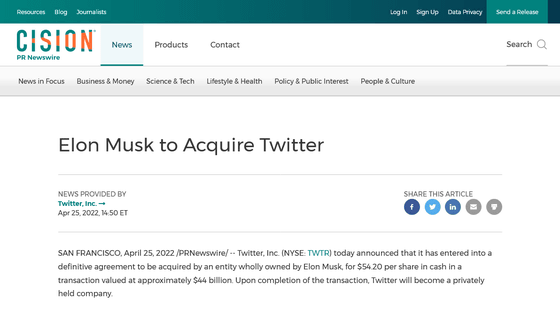 With this acquisition, Twitter shareholders will receive $ 54.20 in cash for each common stock they hold. This amount is up 38% from the closing price on April 1, 2022, just before Mr. Musk acquired about 9% of Twitter shares. The total purchase price paid by Mr. Musk is equivalent to $ 44 billion (about 5.6 trillion yen). 'We believe that Mr. Musk's proposed transaction is the best way for Twitter shareholders,' said Bret Taylor, chairman of the board.

'Freedom of speech is the foundation of a functioning democracy, and Twitter is a digital'city square'that discusses essential agendas for the future of mankind.' 'New features enhance products and increase reliability.' We want to make Twitter better than ever by opening the algorithm for it, eliminating spambots, and authenticating all human accounts. I work with companies and communities to create the tremendous potential of Twitter. I'm looking forward to releasing it. '

He also tweeted, 'I want critics who are hostile to me to stay on Twitter because that's freedom of speech.'

I hope that even my worst critics remain on Twitter, because that is what free speech means

In response to Mr. Musk's intention to 'open source the algorithm', a repository that seems to be planning to publish the algorithm on Twitter has been created on GitHub. The content is empty at the time of writing the article. 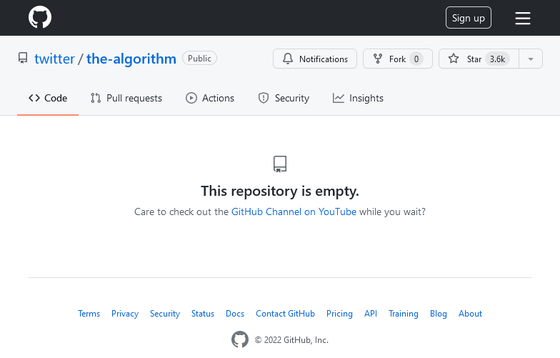