IoT companies suddenly 'run away at night', apps and servers shut down, lights and sensors inoperable 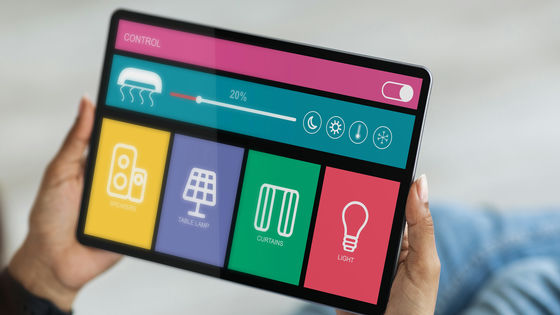 The Internet of Things (IoT) is where various things are connected to the Internet to communicate and control each other, and we have introduced smart homes that utilize IoT to manage home appliances and housing equipment. Devices are also widespread. A company called Insteon , which provides such smart home items, suddenly disappeared from the homepage and became a state like 'night escape' where contact was lost, so all the settings and switches of home appliances etc. managed by the application The problem is that it has become unusable.

Insteon is down and may not be coming back --Stacey on IoT | Internet of Things news and analysis
https://staceyoniot.com/insteon-is-down-and-may-not-be-coming-back/

On April 16, 2022, Iot-related reporter Stacey Higginbosam received reports from multiple Instanteon users that 'smart home communications have stopped working.' So Higgin Bosam contacted the president and chairman of Insteon's parent company, Smartlabs, but said that there was no reply to the email and the number was not used for the phone call to the company. That. In addition, the profiles and photos of Smartlabs executives have been deleted from the LinkedIn account of the business-specific SNS, making communication completely impossible.

Insteon provides internet-connected lights, plugs, sensors, etc., and those items are managed by the app, but the server is down and the app works at the same time as there is no communication to the company or executives. It seems that it is gone. Insteon's IoT home appliances have completely stopped the automation settings and the schedule function that moves at a fixed timing, and the detailed settings of some home appliances can no longer be changed. In addition, lighting switches operated from smartphones via the Internet are completely meaningless, such as not functioning unless the power of the lighting is pressed directly. As a workaround, Ars Technica has proposed Home Assistant , an open source home server, stating that users control the server so that the company will never run away at night and suddenly become unusable. increase. At the same time, Ars Technica said Insteon, which closed the company without any notice, said, 'We should have been able to notify everyone about the closure a month ago. Closing like a night escape is acceptable as a company dealing with paid customers. It's not possible. Insteon has committed a fundamental crime for smart home companies. '