I bought 'Teriyaki Burger (Teriyaki Ginger Sauce)', which has excellent compatibility between venison and sweet and spicy teriyaki sauce, and tried it. 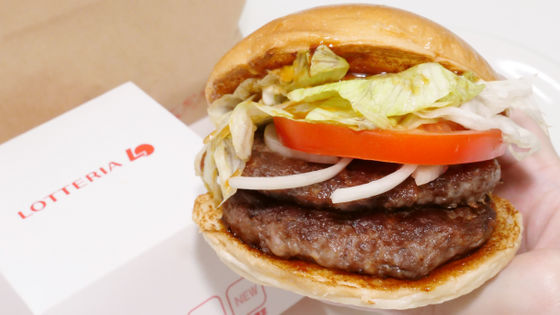 ' Teriyaki burger (teriyaki ginger sauce) ' has been added to Lotteria's 'Gibier venison burger' series from Thursday, April 14, 2022. This time, the venison venison burger is made from 'venison hamburger patty,' which uses venison that is higher in protein and lower in calories than beef and pork. It is a combination of 'Teriyaki Ginger Sauce' that uses two types of soy sauce and venison, which is characterized by its mellow sweetness. I was wondering what it tasted like, so I actually tried it. I bought a new burger and came back. 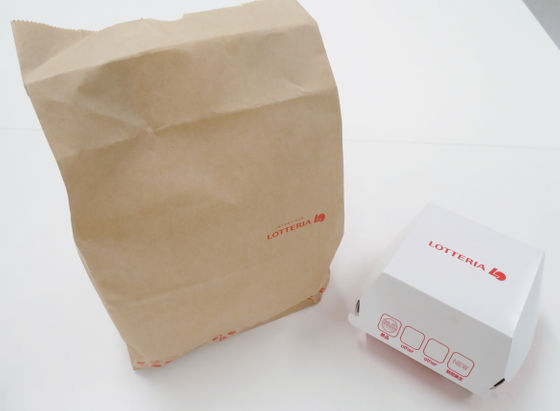 When I measured the height to check the volume, it was about 7 cm. Teriyaki ginger sauce has a mellow sweetness of soy sauce and sanon tou, and the flavor of ginger is good, so it seems to be addictive. The juicy venison umami that is complemented by spices such as nutmeg is further amplified by a special sauce that has both richness and refreshing feeling, so it is a perfect burger when you want to enjoy the venison umami anyway. It was finished in. 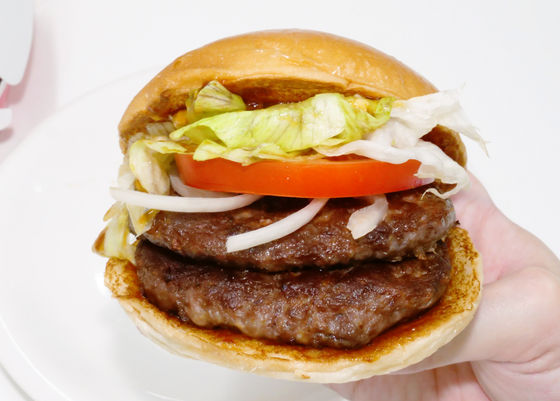