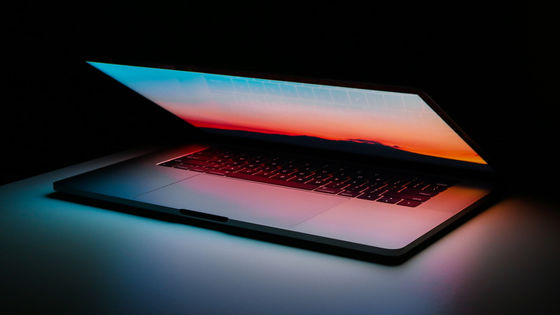 Ukrtelecom , a Ukrt exclusive telephone company and a major internet service provider, reports that its internet traffic has been blocked and that there has been a widespread outage in the country.

Ukrtelecom continues to temporarily limit the provision of services to the majority of individual users and business clients in order to maintain the network infrastructure and continue to serve the Ukrainian army and other troops and customers. The attack was repelled thanks to the rapid response of the Ukrainian National Special Communications Services expert to the situation, and now Ukrtelecom has the ability to initiate a service restoration to its customers. '

The specialists from the @dsszzi promptly reacted to the situation, due to which the attack was repelled. And now #Ukrtelecom has an ability to begin restoring its services to the clients. #StopRussia #UkraineUnderAttack

According to data from another network monitoring company, Kentik, Ukrtelecom's traffic blockage has been causing network failures for more than five hours since around 11:00 local time. The failure also caused Ukrtelecom's traffic volume in Ukraine to drop to the seventh place overall. Of the Internet service providers in Ukraine, Ukrtelecom is the only one that provides Internet connection services in rural areas of Ukraine.

Based on @kentikinc data, Ukrtelecom is 7th among Ukrainian providers in terms of the volume of traffic they move.

But as the incumbent, they are likely the only provider available in rural parts of the country. Pic.twitter.com/gcMEz5XqJi

According to local reports, Ukrtelecom is managed by Rinat Akhmetov, a former state-owned telecommunications operator and the wealthiest person in Ukraine at the time of writing. As of early 2021, Ukrtelecom had more than 200,000 fixed broadband subscribers, and thousands of employees were physically destroyed, according to the company's chief technology officer, Dmytro Mykytiuk. He said he is working to repair the network cable.