How will the United States confront the de-Russification of the International Space Station? 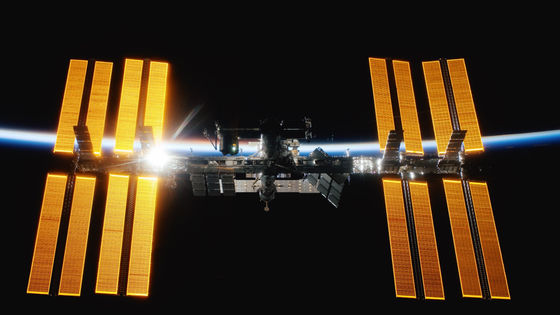 Russia's invasion of Ukraine, which began on February 24, 2022, has affected space development that has been built on the friendly relations between Russia and Western countries. Ars Technica, an IT news site, explains in detail the 'de-Russification of space development' that will be required in the future.

After Russia invaded Ukraine, the European Space Agency canceled the launch using Russian rockets, and the satellite Internet company OneWeb also canceled the satellite launch in a hurry. Russia has also stopped selling rocket engines in retaliation for sanctions against the invasion of Ukraine, suggesting that it will stop cooperating with the International Space Station (ISS), and the rift between Russia and Western countries in space development continues to deepen. Russia takes space development as a hostage . '

Russia suspends sales of rocket engines in retaliation for sanctions in Western countries, saying 'Who will stop the crisis of ISS crashing in the United States and Europe?' --GIGAZINE 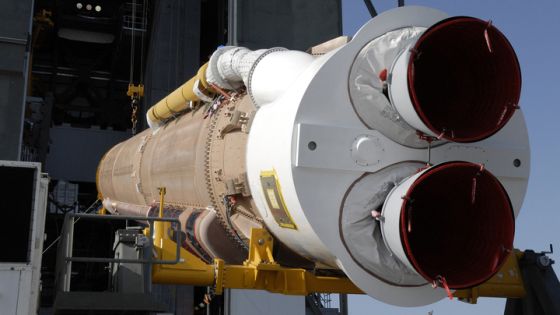 The ISS is one of the most jointly undertaken space development projects by the United States and Russia. Not only has the United States already invested more than 100 billion dollars (more than 10 trillion yen) on the ISS, but it also occupies an irreplaceable position in space development, with more than 2,500 various chemical experiments conducted on the ISS. , The situation is that the cooperation of the Russian side is necessary for the operation of this ISS.

Wayne Hale, Flight Director and Space Shuttle Program Manager at the Advisory Board meeting on March 1, 2022, said: 'Organizing a special team of scientists and engineers in case things change. It is also reported that 'should be considered', and the de-Russification of American space development is progressing under the surface of the water.

In order to promote de-Russification in the ISS, it is necessary to prepare alternatives to the fuel and thruster functions that Russia is responsible for, and to cut various cables such as power cables and communication cables that connect the US and Russia sections. An urgent issue is to provide an alternative to the ISS, which maintains altitude through regular rocket engine injections on Russian spacecraft, according to NASA's February 21 announcement . It is said that a demonstration test to maintain altitude is being conducted using the Cygnus spacecraft connected for freight transportation. However, because the 'RD-191 engine' mounted on the Antares rocket that launches the Cygnus spacecraft has stopped selling, even if it is proved that 'the Cygnus spacecraft can maintain the altitude of the ISS', the Cygnus spacecraft will be spacecraft. I need a way to send it out into space. 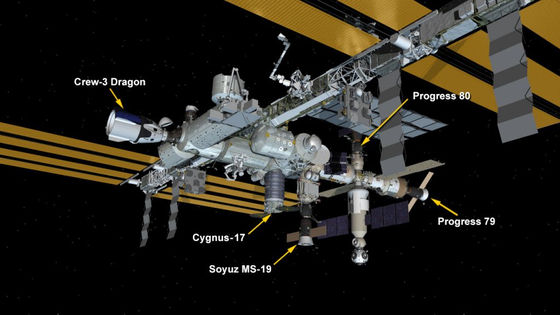 Ars Technica supports the solution to this problem by bringing in the American rocket Atlas V , which was planned to be used for Amazon's Project Kuiper, and led by Elon Musk. It uses the Falcon 9 rocket of SpaceX, a private space development company. Regarding the first plan, Atlas V also uses a Russian engine, but there is already a portion delivered to the US side, so there is no problem for a while.

Also, before the invasion of Ukraine, NASA supported the plan of the commercial space station and selected three companies such as Blue Origin, but it can be said that such a plan is being overshadowed by this invasion of Ukraine. .. Regarding this point, Ars Technica pointed out that 'there were many unclear points,' and gave up the dream of continuing to operate the ISS until 2030 in the wake of this invasion of Ukraine, or made other plans or took concrete actions. 'In order for the United States to continue space flight, it needs solid directional support by Congress and financial and regulatory support,' he concludes.