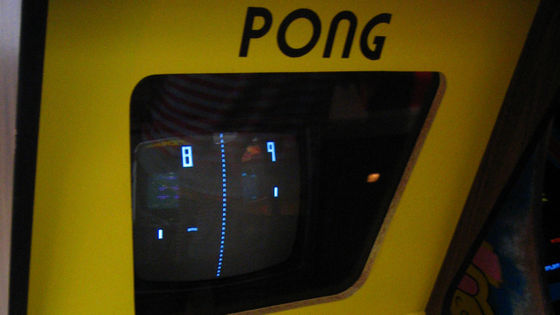 ' PONG ' is a video game that was released in the 1970s, which was the early days of video games, and was the predominant video game. With such a PONG as a motif, a browser game ' Almost Pong ' that reproduces all sprites and sounds with code without loading any assets has been released, so I actually played it.

Almost Pong is a browser game based on 'PONG', which is called a masterpiece of the early days of video games. When you access the above official page, the following game screen will be displayed. 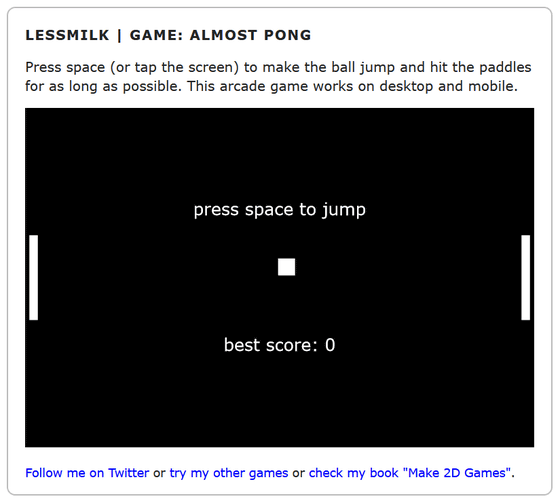 Press the space key on a PC or tap the screen on a smartphone to start the game. The player operates a rectangular object in the center of the screen. 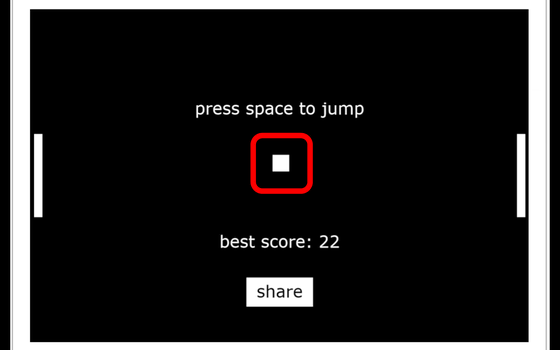 When you start the game, this object will move to the right without permission, but due to the presence of gravity, it will fall if you do nothing. 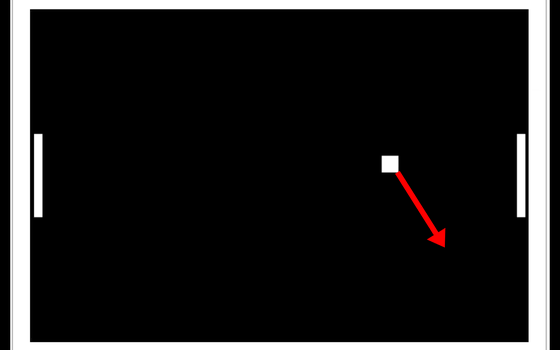 This object 'jumps' when the player presses the spacebar / taps the screen. 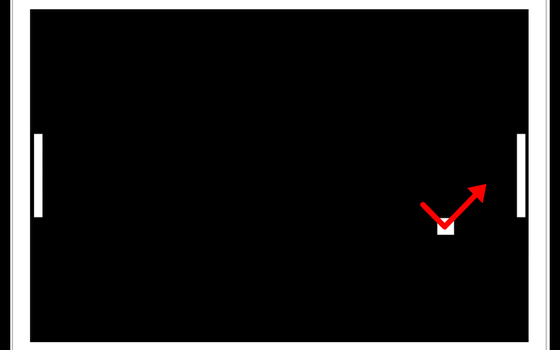 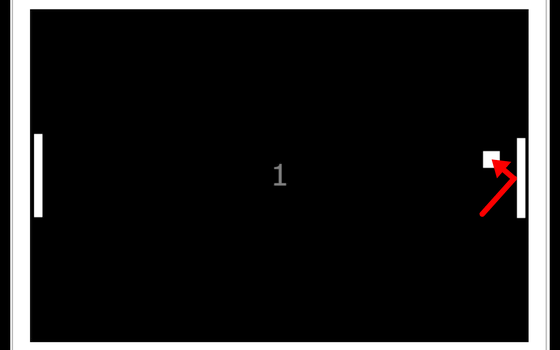 By saying 'a picture is worth a thousand words', the above rules can be understood immediately by watching the following play video or actually playing.


According to the developers on Hacker News , Almost Pong is a game created for learning JavaScript, featuring sprites and sounds all implemented in code without loading any assets.