Why couldn't Agatha Christie buy a car even if she hired a servant? 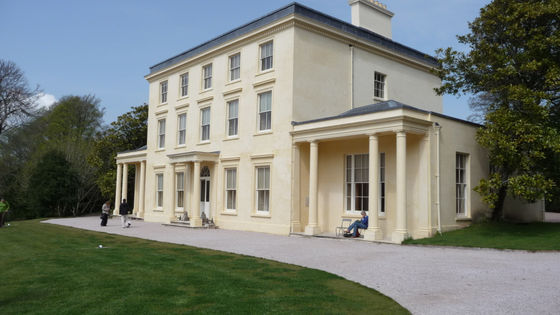 Mystery master Agatha Christie lived by hiring a servant before her debut as a writer. At first glance, it seems that he was living a wealthy life from the viewpoint of modern values, but on the other hand, Christie wrote that he was 'poor enough to buy a car.' Timothée Chalam of FULL STACK ECONOMICS, an economic media, discusses the differences in values between the times when Christie lived and the present.

Why Agatha Christie could afford a maid and a nanny but not a car
https://fullstackeconomics.com/why-agatha-christie-could-afford-a-maid-and-a-nanny-but-not-a-car/

In 1919, the year before his debut as a writer in The Mysterious Affair at Styles Zhuang , Christie started his life with his retired officer husband in London. According to Christie's autobiography, the couple's annual income at the time was about £ 700 (modern value of about ¥ 6 million), and the rent of the apartment they lived in was about £ 90 a year (modern value of about ¥ 800,000). In such a life, Christie hires a live-in housekeeper for £ 36 a year (about 300,000 yen at modern value), and has begun hiring a babysitter when giving birth to a child.

Hiring a housekeeper for two-fifths of the rent seems like a luxury act in the modern sense, but Christie also described this amount as 'a huge amount at the time.' 'I didn't think we were wealthy,' he wrote. However, Christie said, 'In retrospect, it seems unusual that we thought we should hire both a housekeeper and a babysitter, but they were considered a necessity in life at the time. And these were the last choices for frugality. ”It can be seen that the servants had the value of being indispensable to their lives like modern“ cars ”.

The car, ford's Model T, sold in Christie's day, cost £ 170, nearly five times what you should pay a housekeeper. .. Although the car is described by Christie as 'only owned by the rich,' it is not uncommon for modern-day people to have one or two cars. However, Lee points out that no one would spend nearly half of the rent to hire a servant, arguing that the value of things changes dramatically over time. Of course, cars are not the only ones whose value changes over time. In the graph below, which is based on statistics released by the U.S. Bureau of Labor Statistics, the prices of college tuition and fees and child care have risen since 1993, while television ( Prices for Television, Toys, and Clothing have fallen sharply. The autobiography of Christie says, 'Even a girl in a wealthy family has less than three evening dresses and has been worn for several years.' It can be seen that clothes were valuable in the past. 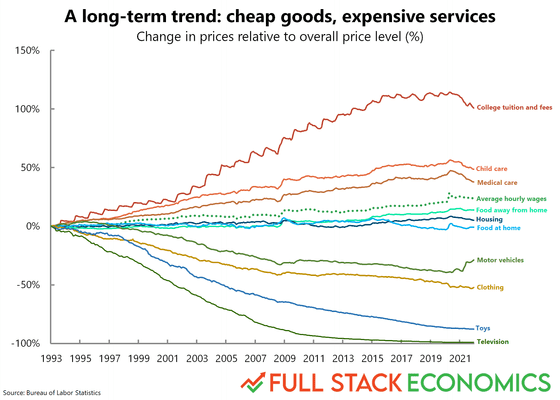 'One of the most important economic mysteries in the modern world,' Lee said, while prices for everyday necessities are cheaper than ever, labor-intensive industries such as servants are becoming more and more expensive. It is written as.

While the automobile and clothing industries have grown due to technological innovation, the number of servants who care for one person and the number of musicians who play string quartets have not changed for 100 years. The phenomenon that productivity does not increase in such a labor-intensive industry is called

Baumol's cost disease in economic terms, but Mr. Lee said, 'Rather, because the wages paid without increasing productivity are increasing. It's a Baumol bonus. '

Labor-intensive industries are inflating both in terms of costs and wages, Lee explains for two reasons. One is that customers are not looking for productivity in these industries, for example, Starbucks coffee at coffee chains dares to make coffee by hand instead of machines, or a child-rearing robot that can safely raise babies. Even if it is developed, no one wants to use it. Lee points out that inefficient use of the workforce provides customers with luxury experiences and good emotions, and as people become wealthier, such industries become more and more expensive.

The other is that it is an industry that many people want. Medical services and education are more demanding of people than any industry, and they are inflating more than any other industry. These industries are prone to inflation in that the more money they spend, the higher their quality of service and the more vulnerable they are to growing income inequality.

Although living standards have changed significantly in recent decades, Lee points out that the claim that 'living standards have not improved since long ago' can be argued from the differences in values mentioned above. 'I can't objectively prove whether it was a good time to enjoy a labor-intensive industry at a low price, or an era where high-performance machinery and safe food were easily available, but with Christie, who was definitely wealthy. With more people earning as much, it's clear that living standards have risen significantly. ' 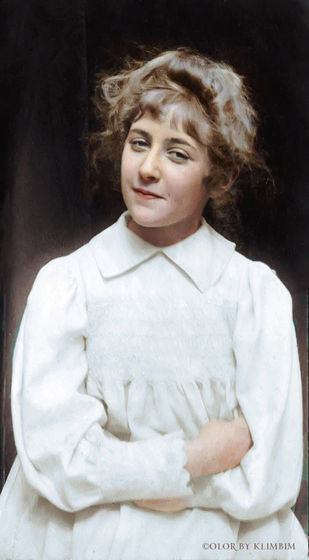