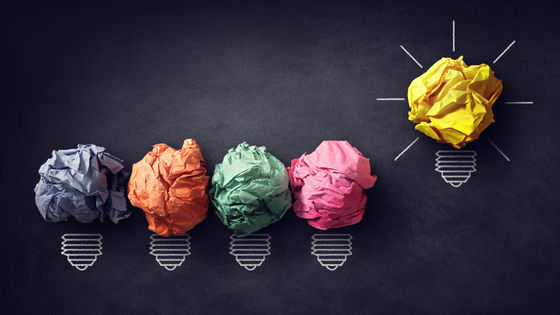 From the great Nobel Prize-winning inspiration to the convenient way to organize chests of drawers, people have come up with ideas and put them to good use in their lives. Live Science, a science news site, asks multiple experts who are active in different fields about whether such ideas may run out and how to create a society full of ideas. ..

Can humanity run out of ideas? | Live Science

Professor David O'Hara, a philosopher at Augustana College in the United States, answers the question, 'Is there a limit to the ideas that humans can come up with?' In addressing this question, Professor O'Hara first defined the idea as 'a combination of things that humans can understand, including not only the great discoveries of the century, but also relatively simple things such as how to enrich each morning.' ..

On top of that, Professor O'Hara said, 'For example, the combination of how to put stones in Go is larger than the number of all atoms in the universe. Similarly, the number of our brain cells is finite, but the brain cells Since the combinations of combinations of are close to infinity, theoretically infinite arrangements are possible, that is, human beings will not be able to run out of ideas by the end of civilization. ' 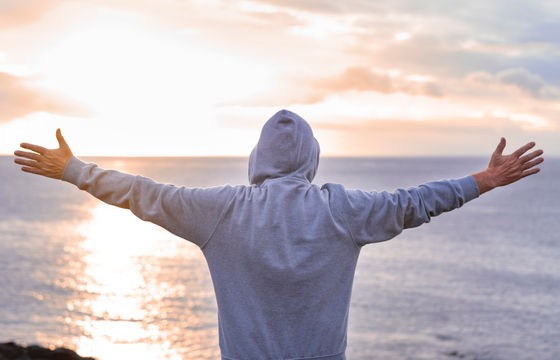 Meanwhile, Robert Reinhardt, a brain scientist at Boston University and director of the University's Institute for Cognitive and Clinical Neuroscience, said he was 'limited' from a slightly different perspective than Professor O'Hara. rice field. Like Professor O'Hara, Reinhardt agrees that the idea is endless in a sense because it can produce a huge amount of sentences from a combination of finite elements such as the alphabet.

On top of that, Mr. Reinhardt added information that the biological world cannot process with sensory organs different from humans and the human brain, such as squids and octopuses that can change body color in an instant and mimic the surrounding environment. Pointed out that dependent ideas may exist. 'Every living thing, including humans, has cognitive limits, whether or not we run out of ideas. That is, humans cannot think beyond the structure of the human brain.'

Live Science then asked the experts, 'Apart from the limits of cognition, will there be exhaustion of innovative ideas that affect society?' Professor O'Hara conditionally replied, 'Maybe not.'

Professor O'Hara's 'condition' is that humans lose their creativity and are no longer interested in new concepts. Professor O'Hara said, 'When we forget our wonders and awe for new discoveries, we lose the ability to perceive new ideas. Except for such cases, good ideas and I don't think there are limits to new or interesting ideas. ' 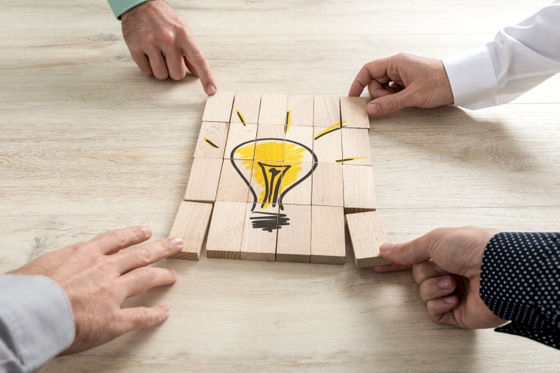 In addition, Reinhardt cut into the way of education in modern society, saying, 'Educational systems that prioritize rewards in the form of grades impair creativity, lose interest, are counterproductive to learning, encourage contemplation, and are difficult. It tends to avoid major challenges and diminish intellectual risk-taking and inquisitiveness. ' On top of that, he said, 'Creating a learning environment and workplace that respects curiosity, critical thinking , and cooperation will be the ground for big new ideas,' he said, fostering free thinking. Emphasized the importance of.