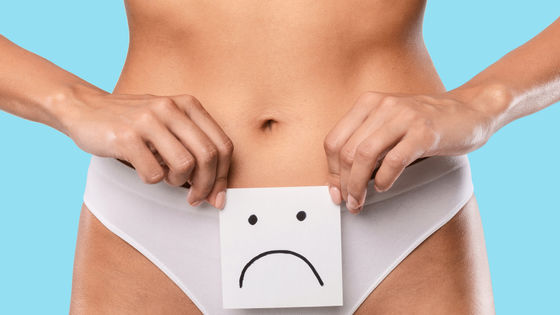 Science, a major academic journal, reported the latest research results on 'intestinal bacteria that appear to be associated with depression.'

Regulation of Neurotransmitters by the Gut Microbiota and Effects on Cognition in Neurological Disorders
https://www.ncbi.nlm.nih.gov/pmc/articles/PMC8234057/

It is known that the brain and intestine are closely linked via humoral factors such as hormones and cytokines and the autonomic nervous system, and there is also the term gut -brain axis, which refers to the relationship between the brain and intestine. In recent studies, it is thought that the intestinal flora (intestinal flora), which refers to the innumerable bacteria that inhabit the intestine, is related to the intestine and the brain, so it is called 'brain-intestinal-intestinal bacterial correlation'. The term has even appeared, and research institutes around the world are conducting research on the brain-intestinal-gut microbiota correlation. 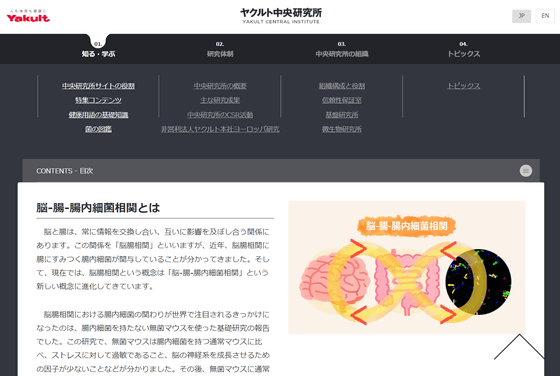 The new study, published by Guillaume Merrick of the Baker Institute in Australia and Michael Inouye of the University of Cambridge, UK, focuses on the relationship between genes and the gut microbiota. Using the 2002 data from the Finnish Institute for Health and Welfare's national health survey FINRISK , which has been conducted for about 40 years at a pace of once every five years, Merrick et al. Used the genetic composition and gut bacteria of 5959 subjects. I investigated the relationship of the plexus.

According to Merrick et al., Morganella bacteria were significantly increased in 181 people who later developed depression. In a 2008 study of Morgan bacteria, the results of a study that 'depressed patients show a strong immune response to chemicals produced by Morgan bacteria and other Gram-negative bacteria ' have been announced, and depression has been reported for many years. Has been suspected to be related. Therefore, this study, which cuts into the relationship between Morgan bacteria and depression from the field of genes, could be new evidence to prove that inflammation caused by gut microbiota affects mood. increase. 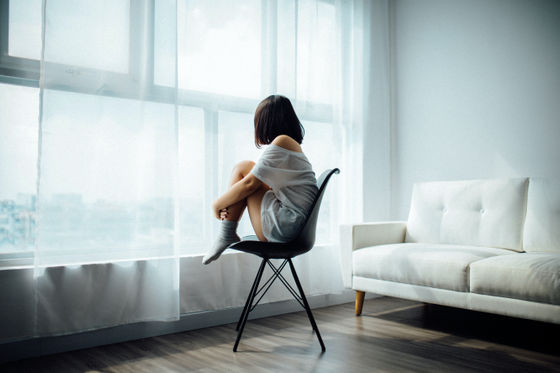