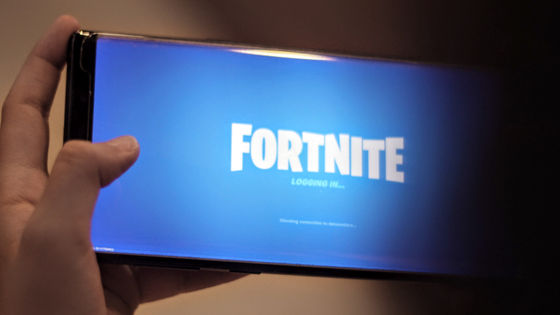 'Fortnite,' which had been removed from both the iOS and Android app stores, is back with the help of NVIDIA. NVIDIA announced that it will deliver Fortnite on its mobile-enabled cloud gaming service GeForce NOW.

In August 2020, Fortnite implemented a unique payment method called 'EPIC Direct Payment' in an attempt to avoid the collection of fees charged by the App Store and Google Pay. However, Apple and Google have each removed this EPIC Direct Payment from the platform as a violation of the terms. Fortnite remained unplayable on mobile.

Apple has notified that the iOS version of 'Fort Knight' will not be available until the end of the trial, the process may last for 5 years-GIGAZINE 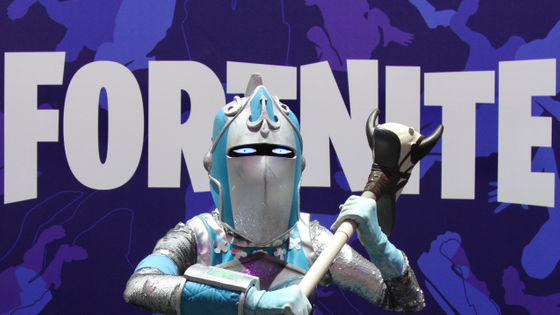 This is the case that such 'Fort Knight' will be revived on mobile in response to NVIDIA's cloud gaming service 'GeForce NOW'. The GeForce NOW version of Fortnite can be played on Safari on iOS and on the independent app NVIDIA GeForce NOW on Android, and the closed beta lottery started on January 14, 2022, and the closed beta will start the following week. The flow of doing. In addition, since GeForce NOW is basically free to use, GeForce NOW version Fort Knight can also be played for free, but the free version of GeForce NOW is 'Continuous play time 1 hour (If it exceeds 1 hour, the game needs to be restarted) There is a limit, so if you want to play continuously, you need a subscription.

According to NVIDIA, it worked with Fortnite developer Epic Games to optimize the mobile version of touch. GeForce NOW version Fortnite closed beta lottery can be entered from the URL 'https://www.nvidia.com/en-us/geforce-now/fortnite-ios-android-waitlist/' with a GeForce NOW account. It has been.