There are at least 2,365 plaintiffs in the class proceedings, including female employees and dispatched employees of Riot Games. The content of the complaint was that 'I was constantly sexually harassed by a male employee' and 'I could not get a proper evaluation for promotion / salary increase'. 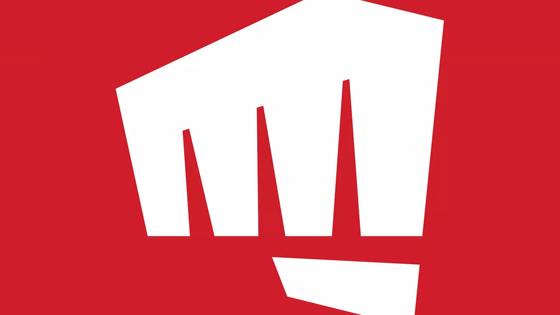 However, the California Department of Fair Employment and Housing (DFEH) and the Labor Standards Enforcement Department (DLSE) have blocked the deal, claiming that 'the company should pay up to $ 400 million.'

In addition, as a condition of the settlement, Riot Games will implement a three-year substantive institutional reform including 'gender equality analysis' by an independent expert, and a fund of 18 million dollars (about 2.1 billion yen) in three years. It has also agreed to fund diversity initiatives and wage adjustments for fairness.

Riot Games said, 'While we're proud to be here from 2018, we also have to take responsibility for the past. This reconciliation properly acknowledges those who dislike Riot Games. We hope to show our desire to take the lead in bringing more accountability and equality to the gaming industry. '