Humanity finally wins for the first time in a 27-year battle to exterminate termite colonies, succeeding in stopping termite breeding throughout the United Kingdom 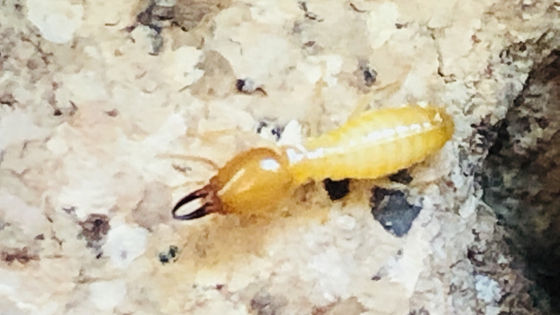 The termite-human war that broke out in 1994 in Devon, England, finally came to an end with a victory on the part of humanity. The British side has invested hundreds of thousands of pounds (tens of millions of yen) of public funds to continue to resist termites with high fertility, and has introduced an 'insect growth regulator' that suppresses the growth of termites. Finally eradicate termites. Not only was it able to prevent the spread of termites throughout Britain, but it was also reported as 'the world's first example of humanity defeating termites.'

The British termite war began in 1994 when a woman in Devon called a pest control company that 'termites boiled in the greenhouse.' According to an investigation by this exterminator, termite colonies have already formed in the ground of the greenhouse, and 'millions' have already been bred.

This case was recognized as 'the first termite colony in the United Kingdom', and the British government launched a termite eradication program. I tried to control breeding at the water's edge.

Termites, the United States of pest management Association and 'has issued a damage of $ 5 billion annually (about 570 billion yen)' mention enough to, it has been the damage to the building materials. The biggest problem is its stealth and fertility, and many experts expected the termite eradication program to fail. 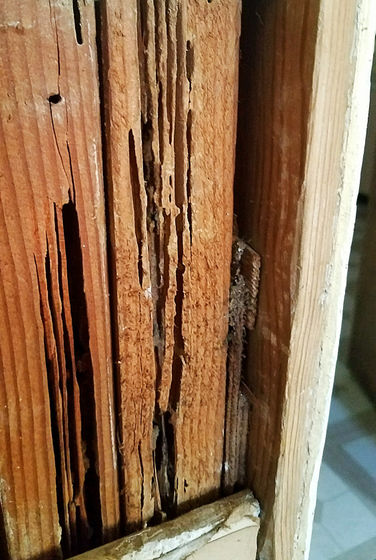 Personnel involved in the termite eradication program introduced insect growth regulators that inhibit termite growth and reproduction. This cut off termite sightings for almost nine years from 2000, but the program was extended in 2010 due to the discovery of termites lurking in the soil. In 2012, the owner of the property where termites were found applied for 'I want to demolish the finest things and make a new one', but the authorities said that termites could spread widely due to demolition and construction work. Rejected the application. Termites are not hidden in the building itself, but the building is just food, and taking into consideration the fact that the land side is the residence, 'the only building in the UK that keeps termites away' was built.

According to The Guardian, a British letter, the termite species in question are breeding heavily in Southern Europe due to the effects of global warming, and France 'sells homes' in areas affected by termites. In that case, it is necessary to submit a certificate that 'termites do not exist'. ' The Guardian praises, 'Humanity's ingenuity and our bloody temperament have saved our country from a future where we have to worry about termites.'