What is the trick of Trump Magic 'The Magic Separation' born in the 1940s? 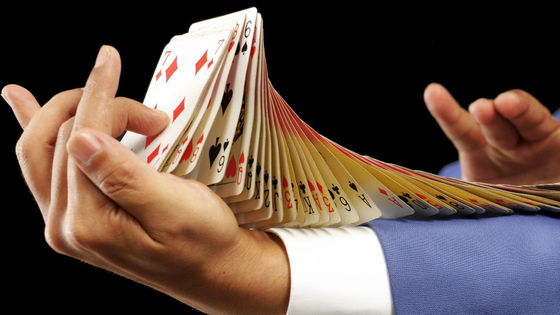 There are many different types of table magic that use playing cards, but there are also types that use the illusion of humans without the need for any tricks or other tricks. Among them, Chalkdust, a mathematical magazine, explains the magic called 'The Magic Separation', which was developed in the 1940s and has become the ancestor of various modern magics, from a mathematical point of view.

This magic called The Magic Separation is not a type of magic in which the performer performs some operation, but 'If you mix 10 face-up cards and 10 face-down cards and then divide them into 10-card sets, one set will face up. The number of cards in the other set and the number of face-down cards in the other set always match. ' In other words, as a result of a series of operations, if one set becomes '3 front / 7 back', the other becomes '7 front / 3 back'.

This Magic Separation is known as a type of magic that uses mathematics, and in Martin Gardner 's ' Math Game ', which has been serialized for 25 years in Scientific American , the world's oldest science-based popular magazine, with water. It is described as using the same illusion as a classic quiz with wine. This quiz with water and wine looks like this:

1: There is the same amount of water and wine in the container here. 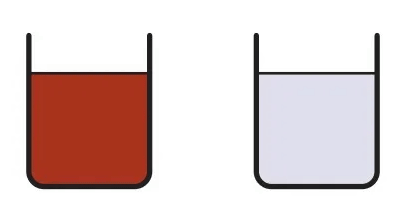 2: Transfer 1 liter of water from the water container to the wine container and stir well. 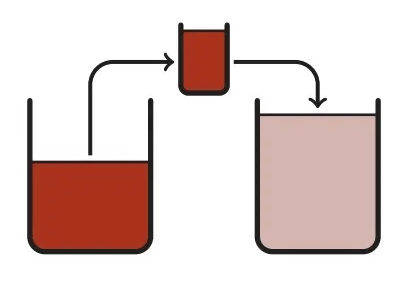 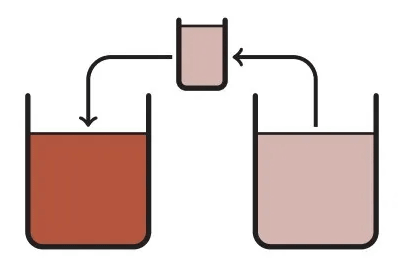 Looking at each procedure, it is said that it will happen naturally, but one of the real thrills of 'close-up magic' is that the magician's performance does not make you think so. The Magic Separation is said to be the basis of the magic 'Hummerless ' and ' Newcomer Hummer' developed in 2020.