Judiciary authorities succeed in seizing crypto assets worth 6.4 billion yen, in a lawsuit against BitConnect 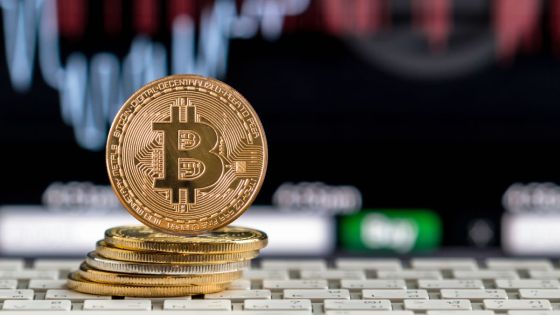 the founders of the crypto asset lending platform BitConnect were indicted in a New York state court on suspicion of fraud. On November 16, 2021, the U.S. Department of Justice announced that it would sell $ 56 million worth of crypto assets seized as a result of the proceedings and use the proceeds to help victims of fraud. .. 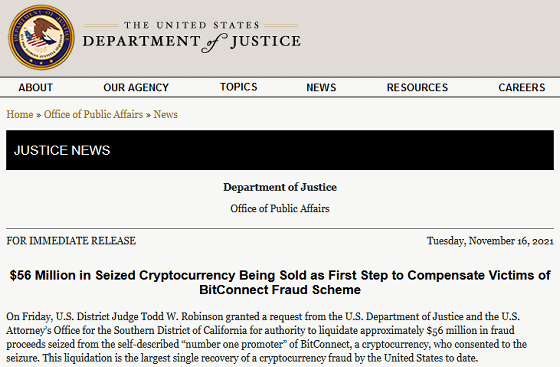 BitConnect had developed a loan program to 'provide an annual interest rate of 3700% return', but it turned out that the funds actually collected were used for promotion activities etc., and it was fraudulent on September 1, 2021. Was charged with suspicion of. BitConnect promoter Glenn Arcaro has pleaded guilty to the complaint.

BitConnect, a crypto asset lender claiming an 'annual interest rate return of 3700%', is sued for fraud-GIGAZINE 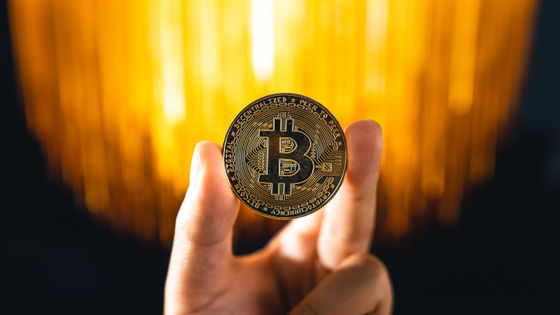 Arcaro is facing a maximum of 20 years in prison and will be sentenced on January 7, 2022.