Newly revealed that Amazon was forcing sellers to 'price down products' 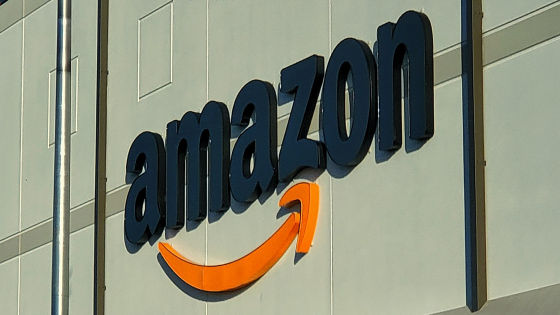 It turns out that Amazon has sent an email to a third-party retailer stating, 'You can't register a new product unless it's below the price of a product handled by a competitor.' Amazon is already

facing antitrust investigations , but the content of the email is expected to make it even more vulnerable to Amazon.

Amazon push for lower prices could be bad for shoppers everywhere | The Seattle Times
https://www.seattletimes.com/business/amazon/amazon-pushes-for-lower-prices-that-could-be-bad-for-shoppers-everywhere/

The Seattle Times, an American newspaper, obtained information on condition of anonymity from the CEO of a company that registers as a third-party vendor on Amazon. The company has been suspended from creating new product lists since early 2021. 'Distributors using the Amazon platform are more afraid of Amazon than the U.S. government,' said the CEO, who believes Amazon's practices are anti-competitive, but has not expressed concern to Amazon for fear of retaliation. It explains.

In an email to the seller, Amazon explained that new product registrations for the above companies have been suspended because of 'protecting the customer experience.' With a 95% chance that the price of this seller's product was not guaranteed to be competitive with other retailers, 'We have not consistently maintained the standard of customer experience across well-known national brands. 'The lack of price competitiveness means that customers considering your product can find and buy your product cheaply at another major retailer. This is for our customers. It creates a negative experience, 'Amazon continued. 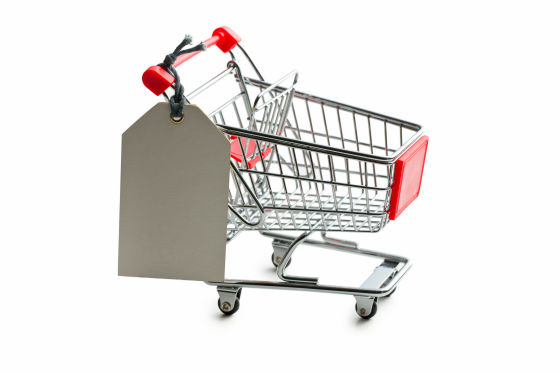 According to Amazon spokeswoman Patrick Graham, the above policy covers only 1% of brands that sell products on Amazon. Amazon seems to be controlling the price for this 1% seller by calculating the 'competitive price' from the product price in the physical store or online shop. 'This is very important for consumers, as consumers have many retailers to choose from, such as Walmart, Target and Costco,' Graham said. 'Sellers have complete control over pricing on Amazon, but for widely recognized products, if the price on Amazon is consistently higher than other retailers, we'll say that. We consider it an act of deceiving Amazon's customers and do not accept it, 'Graham said.

The Seattle Times has successfully spoken to five distributor executives and former employees who have been pressured by Amazon to lower prices. All of the distributors are large in scale, and some of them have revenues of hundreds of millions of dollars (about tens of billions of yen). And many

deal with products from major companies such as L'Oreal , Unilever , and Johnson & Johnson, and contracts prohibit selling below the lowest price. For this reason, Amazon's response has been criticized as 'totally unfair and unfounded.' It is said that there are many products that cannot be sold due to Amazon's policy and are still stored in the warehouse. In addition, it seems that Amazon's price correction varies from a few cents (several yen) to a request for '20% price reduction'.

Rep. Pramira Jayapal, Vice-Chairman of the House Committee dealing with antitrust issues, said of Amazon's practice above: 'Amazon uses its monopoly power to complete the market so that consumers have no choice. It's a new way of trying to control. ' 'Companies must be able to price autonomously in a way that encourages competition. Amazon's policies do not encourage competitive, free and healthy market behavior, but direct corporate behavior on the platform. That's what it does, 'said Jayapal. 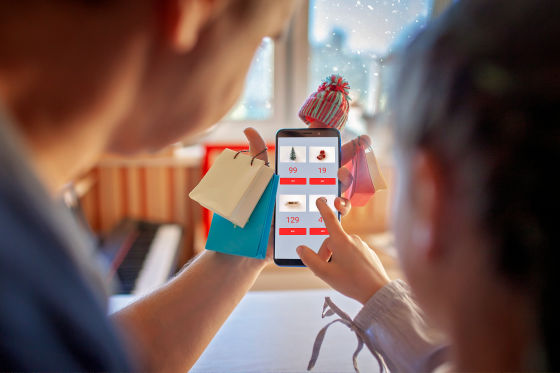 Also, Professor Stephen Salop of Georgetown University, who studies antitrust law, said that Amazon's policy will superficially lower prices on Amazon.com, but a more rigorous analysis will raise prices by rival retailers. Pointed out that it is likely. Amazon denies this possibility, but in fact it limits distribution on Amazon to avoid 'low prices only on Amazon' and raises product prices on other distribution networks. It is believed that there is a possibility.