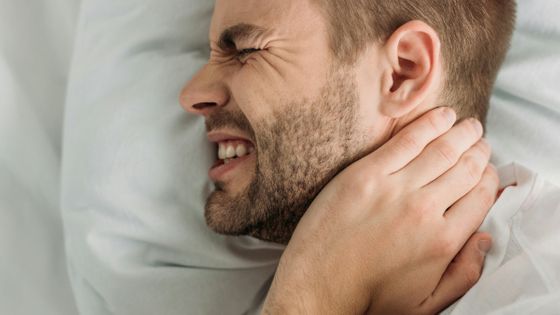 Economic disparity is not only reflected in the difference in goods that can be purchased, but also 'the

poor die earlier than the rich ', ' the IQ of children varies depending on the economic conditions of the region ', and ' 3000 due to the difference between rich and poor'. It has been pointed out that all kinds of 'word disparities' occur in children. ' A new study found that 'people with low socioeconomic status are more likely to underestimate'pain'and the quality of treatment they receive depends on the difference between rich and poor.'

Poverty and pain: Low-SES people are believed to be insensitive to pain --ScienceDirect
https://www.sciencedirect.com/science/article/abs/pii/S0022103121000160

New psychology research finds that poor people are perceived as being less susceptible to pain
https://www.psypost.org/2021/09/new-psychology-research-finds-that-poor-people-are-perceived-as-being-less-susceptible-to-pain-61883

There's a Horrible Bias That Makes Us Underestimate The Pain of Poorer People
https://www.sciencealert.com/there-sa-horrible-bias-that-makes-us-dismiss-the-pain-of-poorer-people

Kevin Summers, a graduate student at the University of Denver in the United States, points out that statistical data show that rich people receive more pain treatment than poor people. is. Previous studies investigating the cause of this have focused on quality medical facilities, insurance coverage, the patient's own health, and alcohol intake.

On the other hand, previous and African-Americans are easy to pain has been underestimated from the research results and, towards the women of the pain has been underestimated than men research results have been reported, a variety of subjective Bias has also been shown to influence pain assessment. However, Summers points out that few studies have linked the differences between rich and poor and medical care for pain to the biases that healthcare professionals have.

So Summers and colleagues conducted multiple experiments with a total of 1584 subjects to investigate the impact of health care workers' bias on the difference between rich and poor on the treatment of pain. 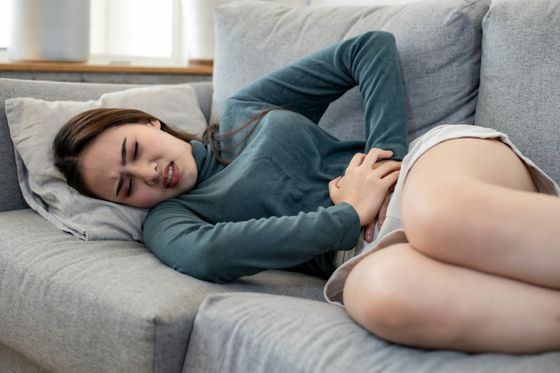 First, in the first experiment, 126 subjects were presented with 20 white men's occupations and academic backgrounds, neutral facial facial photographs, and 18 'pain scenarios', and how much each white man was. I was asked to evaluate whether I was in pain. As a result, white men with low-income jobs (such as waiters and dishwashing) or low education are well-positioned socio-economic conditions (lawyers and doctors), even in the same pain scenario. It was confirmed that there was a tendency to be evaluated as 'not feeling much pain' rather than (etc.).

And in an experiment in which 111 people participated, the research team not only showed the patient's face photo and profile to judge the sensitivity of pain, but also said, 'They / they (images to be evaluated for pain). How hard do you think the life of (the person) was? ' Analyzing the answers, we found that people think that people with low socioeconomic status are tough on pain because they have experienced various difficulties. In other words, there was a bias that 'poor people are tougher than rich people, so they will feel less pain in the same situation.' 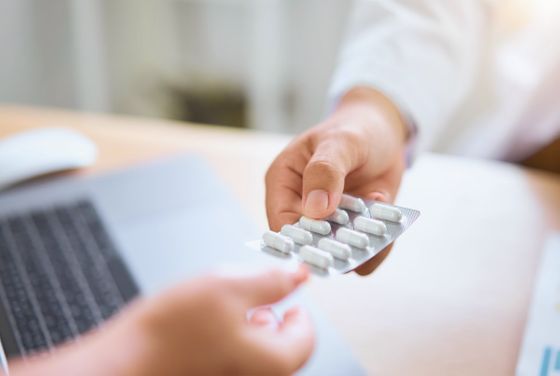 The results of this study are based on images, and the environment is different from when you actually see the person in the examination room to judge the amount of pain or painkillers. As a result, future research will need to see if it affects decisions in the doctor's office, not in the lab, Summers said. In addition, the research team is conducting further research on whether the bias that socioeconomic status has on pain judgment extends to children.