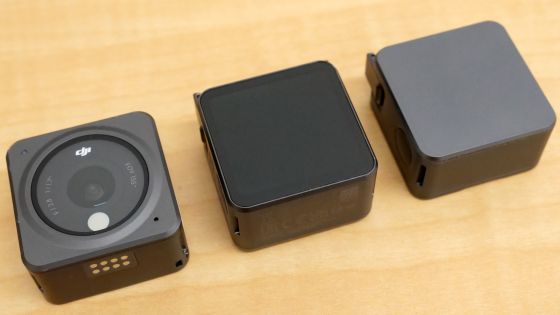 DJI introduced the action camera 'DJI Action 2 ', which is a camera that can shoot movies at up to 4K / 120fps in a very small body that can be pinched with your fingers. Since I had the opportunity to actually touch DJI Action 2, I tried to summarize the battery performance of DJI Action 2 this time, following the confirmation of appearance & initial settings , movie shooting performance, and accessories sold separately.

DJI Action 2 is an action camera whose performance can be enhanced by attaching modules with magnetic force. You can see how various modules and accessories are actually attached in the following review article. 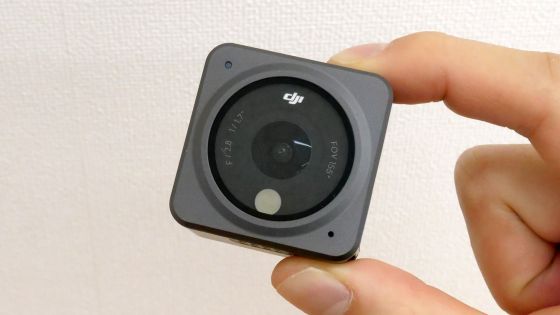 At the time of writing the article, DJI Action 2 has two types of lineup, 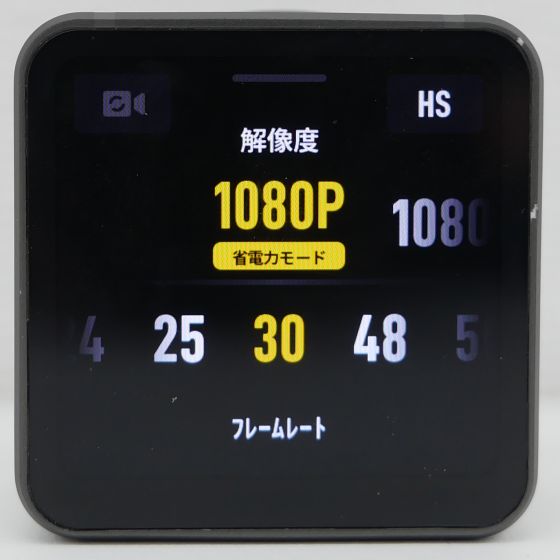 As a result of fixing DJI Action 2 in a certain place and continuing to shoot the movie under the above conditions, the remaining battery level is displayed as '2%' and the power is turned off at about 51 minutes on the DJI Action 2 main unit. rice field. Even if the power was turned off during shooting, the movie data was recorded firmly. 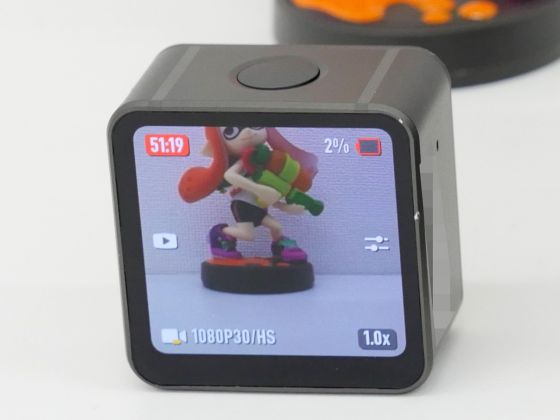 Next, when I attached the front touch screen module and took a picture, I succeeded in continuing to take a picture for about 2 hours and 17 minutes ... 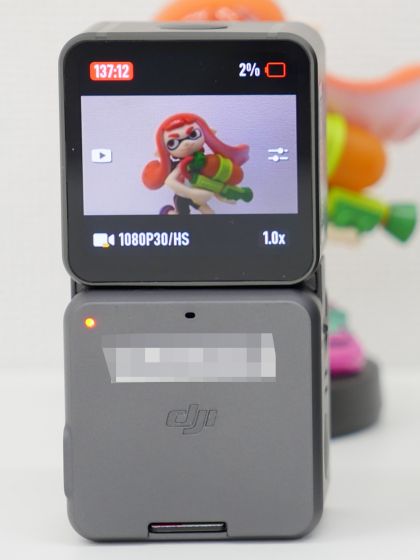 When the power module was installed, I could continue shooting for about 2 hours and 35 minutes. With this, it seems that you can record about 2 hours of activities such as hiking and fishing from the beginning to the end. 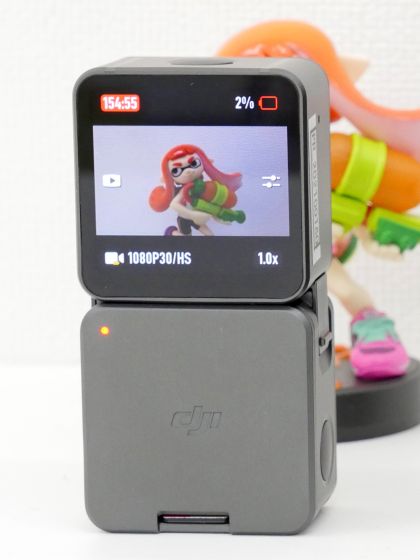 By the way, when charging DJI Action 2, it is necessary to connect to the front touch screen module or power supply module. Also, by connecting both modules, you can record movies to the microSD, so when you actually use DJI Action 2, you will carry it with each module instead of the main unit alone. 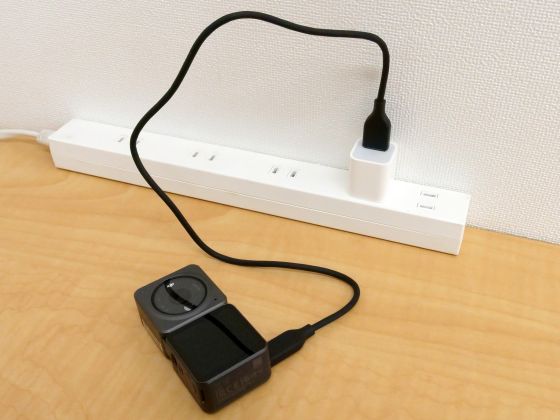 However, even if the module is installed, it is still small enough to be handled with one hand, so it is unlikely that it will take up space when the module is carried. 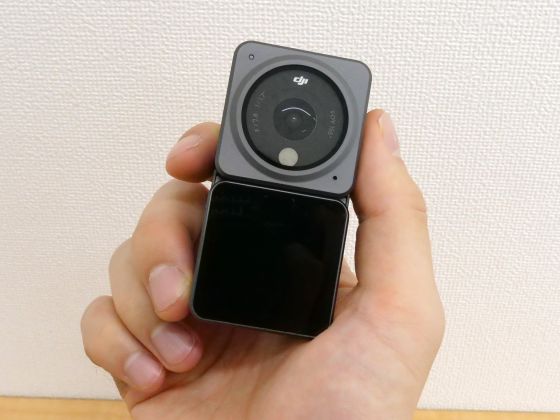 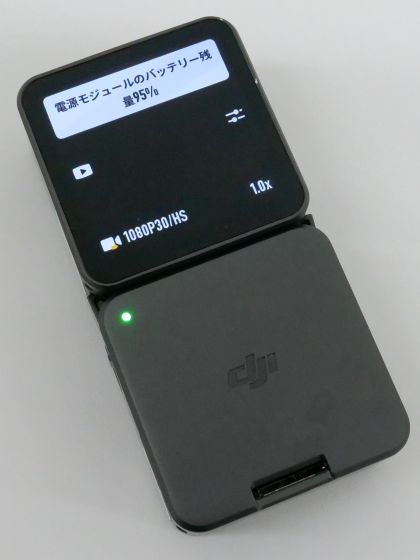 The above verification result is the result when the setting is 1080p, power saving mode, 60fps, and the battery life changes depending on the image quality setting. For example, when I shot a '4K / 120fps' movie for a total of 10 minutes without attaching a module to DJI Action 2 to create the following movie, the battery level dropped to 20%.


Also, when I was shooting a 4K / 120fps movie outdoors at a temperature of 13 degrees Celsius, a warning 'The device is hot' was displayed about every 4 minutes, and recording became impossible until the temperature of the device dropped. .. Furthermore, when I shot a movie at 4K / 60fps, recording stopped due to high temperature in about 22 minutes. Also, despite continuing to record for 22 minutes, the movie was saved approximately every 5 minutes. When shooting a long-time movie with DJI Action 2, it seems good to attach a front touch screen module or power supply module and shoot with the image quality suppressed to 1080p. DJI Action 2 is available on the