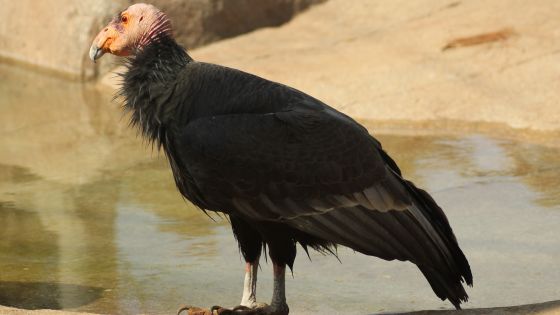 The California Condor , which lives in the western United States, is considered critically endangered by the International Union for Conservation of Nature due to its low population. A research team at the San Diego Zoo , which runs such a California Condor breeding program, has revealed that 'California condors were born from unfertilized eggs.' A research team at the San Diego Zoo Wildlife Alliance searched the genetic information database for individuals with the appropriate genes for their fathers, but found no fathers. From this, the research team concluded that 'two California condors have no biological father.' 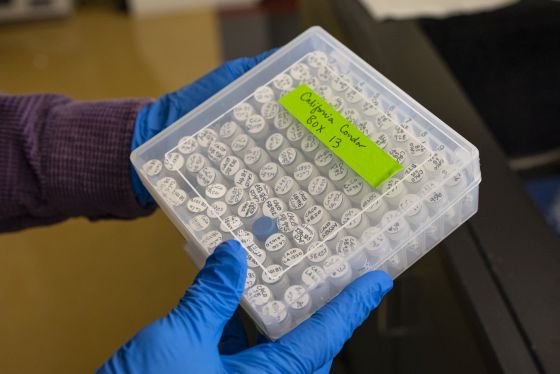 According to the research team, examples of parthenogenesis in birds are

Parthenogenesis is rare in birds, but it is known that many species of reptiles and fish reproduce by parthenogenesis. In 2017, it was reported that female sharks separated from males changed their reproductive strategy from sexual reproduction to parthenogenesis. 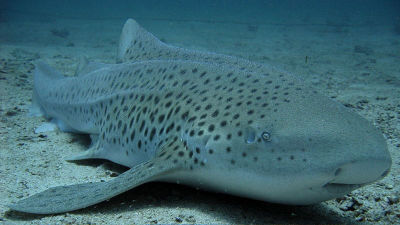