Experiments are conducted to find out 'how much do people pay to escape the temptation of attractive food?' 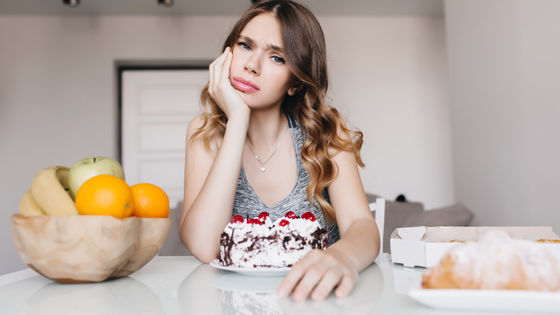 Many people have had the experience of eating delicious food in front of them because they couldn't resist the temptation of delicious food. There is a deep relationship between food cravings and self-

control, as sweet treats are used in marshmallow experiments to test children's self-control. A study investigating the relationship between self-control and food confirmed 'how much does a person think of putting up with food?'

There has been a long-standing theory in the field of psychology that 'exercising self-control requires a great deal of psychological effort, and losing temptation is because it has been recognized that the cost of exerting self-control outweighs the benefits of continuing to endure.' It has been supported. However, in most cases, this theory is based on intuitive explanations, and there has been no method to quantify and prove the mental cost that is a burden to endure. Therefore, it was a problem that the results of research on self-control and efforts were not utilized in health policy. 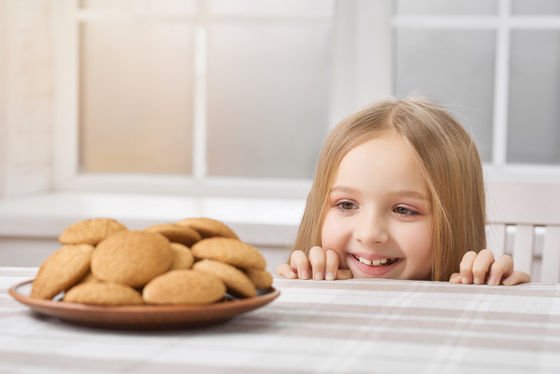 So, a research team led by Candice Rio, an assistant professor of psychiatry at the University of New York's Grossman School of Medicine, gathered people on a diet and put them in different situations, and then said, 'How much to escape the temptation of attractive foods?' We conducted an experiment to measure 'Do you pay for the cost?' The experiment was conducted with the aim of establishing a method for quantifying the 'cost of self-control.'

As a result of the experiment, the subjects reported that they would pay $ 10 (about 1100 yen) if they put up with attractive foods such as chocolate brownies in front of them for 30 minutes. We also found that the cost of self-control increases when subjects are stressed or motivated to avoid eating attractive foods.

Overall, the amount of money paid by subjects to avoid being tested for self-control tended to be higher the more attractive the food in front of them to the subjects. The researchers believe that the increased cost of self-control may reflect a refusal to resist attraction. Regarding the results of this study, Rio said, 'Lack of self-control is a problem we humans face every day, but we will discuss the cognitive process behind it and what actions we should take to avoid patience. This study measures how much people can afford to escape the test of self-control, and how that decision depends on the intensity of temptation, motivation, stress, etc. I was able to measure whether I would receive it. '

In addition, Paul Grimcher of the University of New York, who co-authored the paper, commented on the significance of this research: It will be useful for research on health policy. '