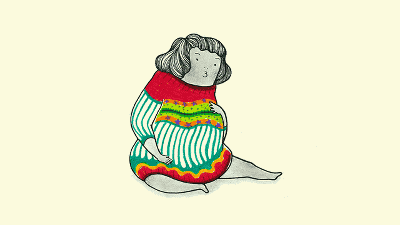 Even though we have to refrain from sweet things during the diet period, there are many people who have experienced that they have reacted to sweets in front of the eyes .... From the latest research, it was found that in certain parts of the braingray matterIt is revealed that the amount of citrus fruit is related to the strength of self-control of the person's food.

Neuroanatomy of the vmPFC and dlPFC predicts individual differences in cognitive regulation during dietary self-control across regulation strategies | Journal of Neuroscience
http://www.jneurosci.org/content/early/2018/06/04/JNEUROSCI.3402-17.2018

The Amount of Gray Matter in Your Brain May Predict If You'll Stick to Your Diet
https://www.livescience.com/62744-gray-matter-brain-predict-diet-success.html

This research is a business school and management graduate school with campuses in France etc.INSEADThe research team of Mr. Hiruki · Plasman, who is a professor of Decision Neuroscience (decision-making neuroscience), conducted the research team. Among the gray matter having most of neurons in the human cerebrum and cerebellum, "dorsolateral prefrontal cortex" and "ventromedial prefrontal cortex", which are considered to be strongly related to self-control, Survey using MRI was conducted focusing on two parts called "MRI".

The research team first analyzed the data obtained in the three studies on the amount of gray matter performed in the past. The data used here is for a total of 91 people, and the subjects are both lean type, that only those who are not going on a diet.

In the study, responses were investigated by putting subjects in MRI to show the workings of the brain, showing pictures of foods and reporting what they felt at that time. The procedure at that time is given one of three instructions to the subject put in MRI, "Think according to health", "Think based on taste", "Think at a neutral viewpoint". After showing this instruction for 5 seconds, the subjects are presented with pictures of food such as yoghurt and cookies, and how much they felt "want to eat" at that time from "strong no" to "strong affirmation (strong yes) "in several stages of items. At this time, all the foods judged to want to eat so that the subject intentionally chooses the lie option, let the subject eat after the experiment. The researchers evaluate that the subjects were "self-disciplined" at the time when the subjects judged "based on health more strongly" or "when not thinking based on taste". And as a result of comparing with scanned images of MRI, it turned out that people with more amount of gray matter in the two target areas judged based on strong self-control.

Based on this result, the research team conducted the second stage of the research. Here, subjects who have not participated in past experiments are gathered, and by providing an environment that allows foods to judge in a more flexible environment, it is still possible to determine whether the amount of gray matter is related to the strength of self-control I investigated.

Even in the survey of the second stage, MRI was used to investigate the reaction at the time of showing food to the subjects. However, in that case, unlike the first stage, the subjects were given instructions on "to put away from food" or "to be absorbed in food" and "react to neutral". And, actually photos of food were presented, but at this time as well, a different way from the first stage is taken. Subjects who showed a picture while entering MRI are instructed to answer "good amount of money to pay to eat the food" in the range of 0 to 2.5 dollars (0 yen to about 300 yen). 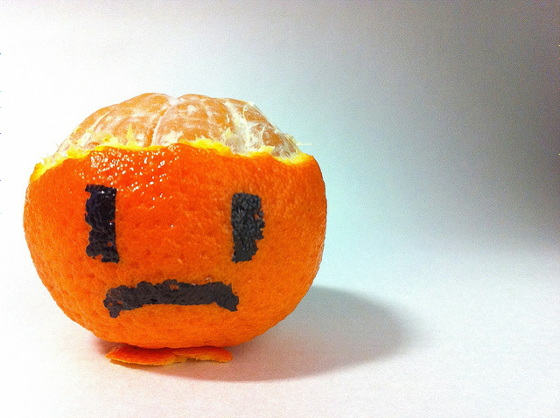 As a result of the investigation of the second stage in this way, the research team has reached the conclusion that the person with more gray matter judges judgment based on strong self-control like the first step I will.

Professor Kevin Oksner of Columbia University psychology department, who is not participating in this study, points out that this result is "interesting content" while "results are as expected and reasonable" . Oxner says that the most important findings in this result are the fact that the prefrontal ventral part was involved in the self-control work. Until now, it has been revealed that dorsolateral prefrontal cortex is involved in ambiguous self-control based on deliberate thought, but prefrontal ventral medial side is generally related to more subjective judgment It was characterized. Oxner says, "It is probably very important that these two areas work in conjunction."

A future survey suggests that people may be interested in whether they can train these areas concerning self-control and increase the amount of gray matter. Mr. Plasman says that the brain has plasticity and can change the structure in the future, and in the future an era will come when there is no way to say "I am unable to stop because I am weak self-control" maybe.