From 2:00 on October 19, 2021 (Tuesday), Japan time, Apple delivered a new product announcement event. At the event, along with the new colors of the HomePod mini and the 3rd generation AirPods , the M1 Pro & M1 Max , which is a higher-performance Apple Silicon for professional use, and the new MacBook Pro equipped with these are announced.


The first movie to be distributed was a movie that mixes various 'sounds' produced by Apple, which boasts a history of 45 years, to create a single piece of music.


So, Apple's announcement will focus on two things: music and Mac. However, in addition to playing your own playlists, you may want to find the right music for each situation. In addition, you can ask Siri to play playlists for each situation. Along with this, a new subscription plan 'Voice Plan' was announced to encourage more people to use Apple Music. Voice Plan combines user voice instructions with Siri to make all Apple Music songs and playlist stations available on all Apple devices. 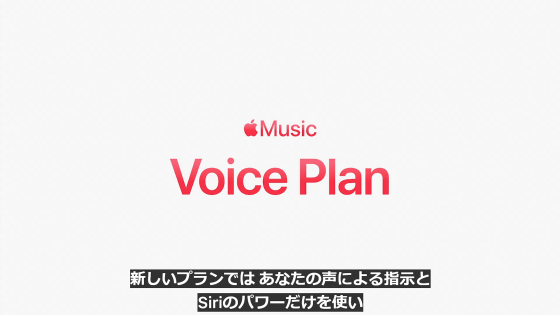 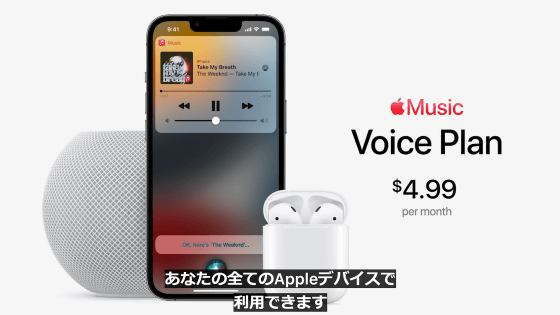 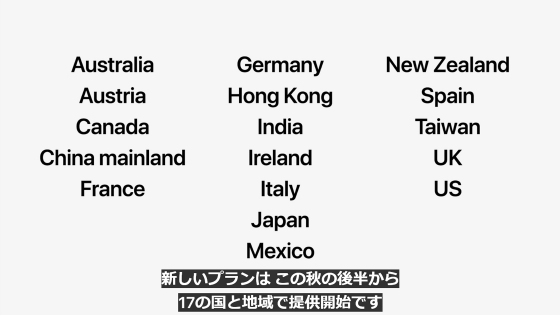 In addition to the previous individual plans and family plans ... 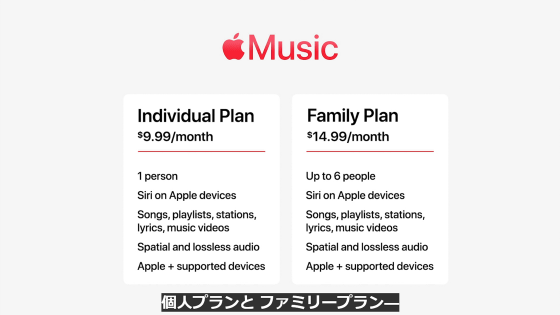 Voice Plan will be added. If you check the details of the plan, Voice Plan does not support spatial audio or lossless audio, and it can be used only on Apple terminals, so it seems that you can enjoy Apple Music at a lower price than other plans. In the case of the regular plan, you can also access Apple Music from the browser of your Windows PC and play it. 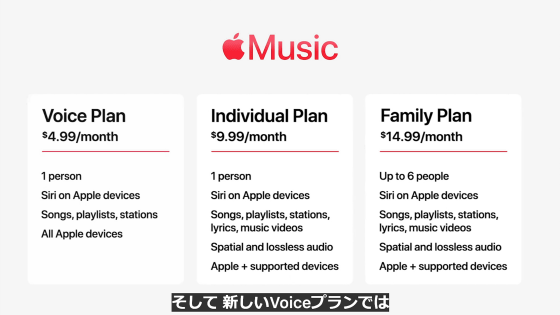 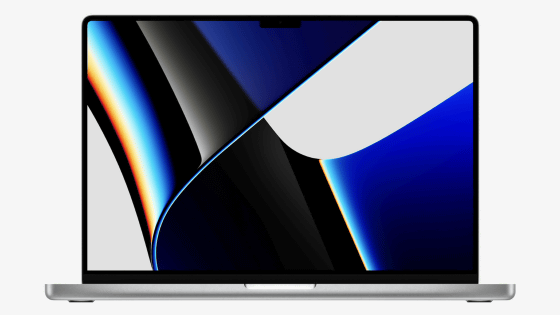 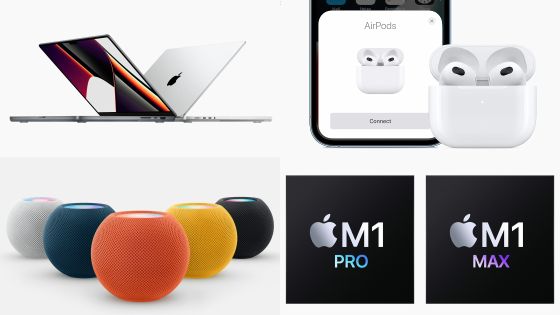