Norway has a 'river banned from peeing towards Russia' 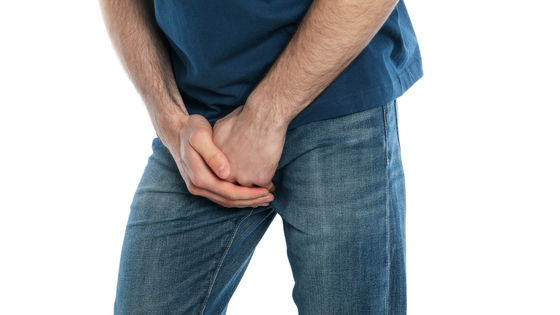 misdemeanor law prohibits spitting or adding to 'streets, parks or other places where the public gathers'. This means that if you turn it over, you will not be accused of violating the Minor Crimes Act even if you stand on a hidden country road and urinate, but in the idyllic village along the Norwegian-Russian border, There is a 'river that may be fined for urinating towards Russia'.

Don't pee on Russia --It will cost you, Norway says | The Independent Barents Observer
https://thebarentsobserver.com/en/borders/2021/08/dont-pee-russia-it-will-cost-you

RTL Today --Spending more than a penny: In Norway, peeing toward Russia will get you fined
https://today.rtl.lu/news/world/a/1777376.html

In the village of Glense Jacobself in northeastern Norway, there is the Jacobselva River, which runs along the Russian border. And there is a sign warning that there is a surveillance camera on the Jacob Selva River and a sign saying 'NO PEEING TOWARDS RUSSIA'.

Norwegian border authority Jens Høilund said of the sign, 'I'm not sure how such a sign was put up. If anyone does something that violates the agreement with Russia on the border, the police and I'm trying to warn the border guards. '

So far, the 'urination case near the border' has never been a problem with Russia, but Norway has a special law that sets out border rules. The law, enacted in 1950, states that 'you must not act aggressively against neighboring countries or their officials along the border,' and if you violate it, you will be fined or imprisoned for up to three months. Will be imposed. Høilund said, 'It is up to the police to decide whether it is against the law to urinate in the river facing Russia,' but if it does, 3,000 kroner (about 40,000 yen). He said he could be fined above.

At Glense Jacobself, four Norwegians who threw stones at the Russian border were arrested by border guards and police in 2016. Also in 2020, is a label that has been installed in a location that meets the border of Norway, Russia, Finland Mikuni Cologne women who climbed to have been discovered in the monitoring camera, 8000 Krone as 'the left hand has entered into Russia' (about 10 I was also ordered to pay a fine of 10,000 yen). 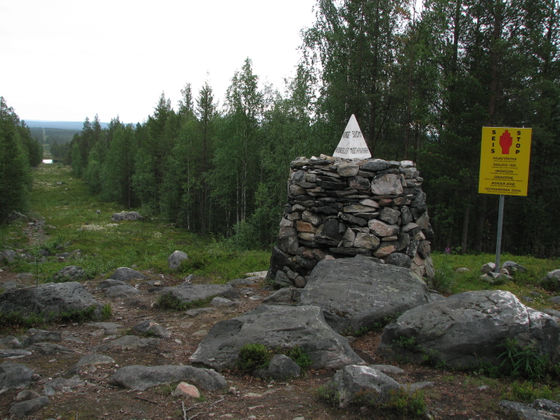 Neither border officials nor police officials in the area know who put up a sign banning urination, Høilund said. 'This is a popular tourist attraction and the first place for those who have taken a long drive to Glense Jacobself,' said Høilund. 'Maybe some people will urinate here. So maybe someone who was worried that someone who had a job in the river would be caught for violating the law set up a sign. '

The border between Norway and Russia stretches for about 200 km, but since there has been no conflict since the two countries established the border in 1826, the border is 'the only neighboring country that Russia has never had a war with.' It is also called 'a symbol of peace with Norway'. However, since Russia invaded the Crimean Peninsula in 2014, tensions have gradually increased in this region, which is the northernmost border between NATO member countries and Russia.