Research shows that 'cold showers' reduce illness, and also have the effect of weight loss and mental health improvement In Japan, there is a practice called waterfall meditation , in which you bathe in the water of a waterfall for the purpose of mental unity and health. Studies have shown that even if you don't bother to hit the waterfall, you can get various health benefits just by taking a cold shower or a cold bath at home.

Cold showers are said to be good for you – here's what the evidence shows
https://theconversation.com/cold-showers-are-said-to-be-good-for-you-heres-what-the-evidence-shows-167822

◆ Taking a cold shower makes it harder for you to get sick
According to Lindsay Bottoms, director of the Center for Psychology and Sports Sciences at the University of Hertfordshire, England, people began taking cold showers in the early 19th century. At that time, in British mental hospitals and prisons in Europe and the United States, inmates were exposed to cold water under the pretext of 'treatment to cool the inflamed brain.' 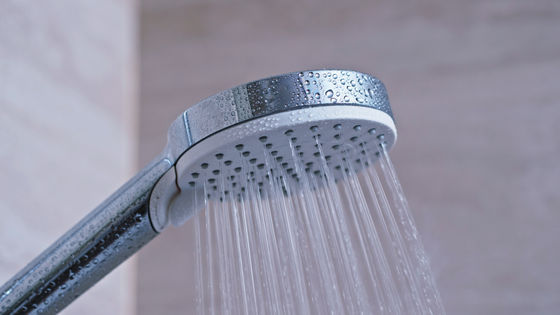 It's a cold shower health method that started in the form of half-torture, but large-scale

experiments in the Netherlands have confirmed that it actually has health benefits. The study first recruited 3,000 participants aged 18-65 and asked them to take a warm shower every day for a month. Participants were divided into two groups: 'a group that only takes a hot shower' and 'a group that takes a cold shower after taking a warm shower'.

◆ Improvement of immunity, activation of nerves, promotion of blood circulation
The reason why taking a cold shower makes you less likely to get sick is not clear, but studies conducted in the Czech Republic suggest that immunity may be involved. In this study, young men playing athletics were invited to soak in cold water three times a week for six weeks for an hour, resulting in a significant increase in the amount of immune cells and substances in their blood. Was confirmed. Another theory is that exposure to cold water improves blood circulation. When the body cools, blood flow to the skin temporarily decreases and the temperature of the surface of the body drops, but then blood flow to the skin increases to warm the body. Some researchers think that the reaction will improve the blood circulation of the body. In fact, a 2019 study of endurance-trained subjects taking a cold water bath on only one foot confirmed that the foot soaked in cold water had increased muscle blood flow. ..

◆ Diet, improvement of cognitive function, improvement of depression
Studies have also shown that cold showers can help you lose weight. A 2000 study of young men submerged in water at temperatures of 32, 20 and 14 degrees found that those who were submerged in 14 degrees had a 350% higher metabolism. When metabolism becomes active, calorie consumption also increases, which can be expected to help control weight. 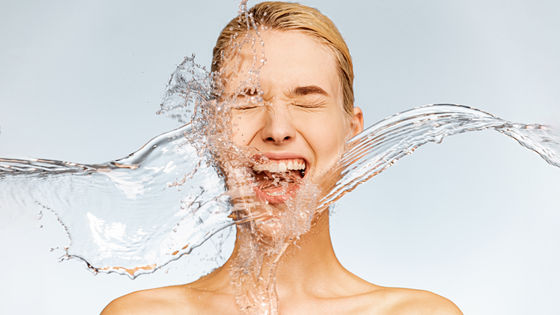 It has been found that taking a cold shower not only has a physical effect, but also improves the functioning of the brain and mind. A 1999 study in which the face and neck of the elderly were stimulated with water or cold compresses confirmed that the stimulated elderly had improved cognitive function in the brain. Another study has shown that taking a cold shower alleviates the symptoms of depression.

Skin irritation may be the key to improving depression in a cold shower. According to Mr. Bottoms, the skin has a high density of receptors that serve as sensors for cooling sensations, so when a cold shower hits the skin, a large amount of signals are sent from the peripheral nerves to the brain. Bottoms suspects that this may lead to antidepressant effects.

Based on the results of these studies, Mr. Bottoms said, 'There is a lot of evidence that it is good for your health to soak in cold water or take a cold shower, but the reason is not clear yet, and suddenly. Be aware of these risks, as exposure to cold water can be a burden to your body, and especially those with heart disease can have heart attacks and arrhythmias. '