How to effectively remove moiré, which tends to occur when taking pictures or creating illustrations? Many people have encountered the phenomenon of

'moire ', a pattern that should not exist in the photos taken, scanned images, and illustrations uploaded to SNS. Martin Wihary, who works as a designer and writer, explains the causes of this moiré and how to deal with it.

Moire is a pattern that occurs when you take a picture of a regular pattern such as a fence or an iron grill with a camera. For example, in the picture of the fence below, a stripe pattern that does not actually exist appears. Also, in the picture taken of the white screen below, red and green patterns that do not actually exist have appeared. It is also known that

moire occurs not only when taking pictures but also when drawing illustrations using screen tones. According to Wihary, moire is caused by a composite pattern created when two similar patterns overlap. Moire is sometimes incorporated as part of the design, but under general circumstances moire should be avoided, Wihary said. 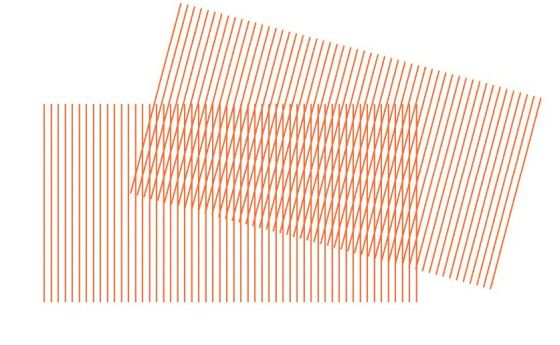 Mr. Wihary suffered from the phenomenon of moiré while working to save photos contained in old books and newspaper articles as digital data. For example, if you scan the following black-and-white photo with a scanner ... Like this, a dot-like pattern that does not actually exist appears. Also, if you reduce the scanned photo, different patterns will appear depending on the magnification. Click the photo below to see how different patterns appear when you actually zoom out. 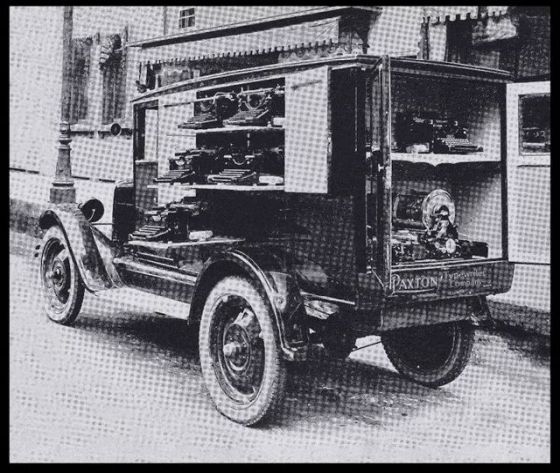 According to Wihary, the moiré is due to the original photo being converted into a collection of small black and white dots when printed in a book or newspaper. So when archiving books and newspapers, Wihary decided to get the original photos and archive them instead of scanning the printed photos. However, not all photo originals are available, and old or unknown photographers have no choice but to archive the printed photo. Therefore, Mr. Wihary decided to erase the moiré by applying image processing to the scan data in which the moiré occurred.

First, Mr. Wihary tried a method called 'adding a blurring process,' which is widely known as a method for removing moiré. However, this method also erases information other than moire. Therefore, Mr. Wihary solicited a method for removing moiré through SNS. Initially, Mr. Wihary thought that complicated computer processing such as machine learning would be required. However, I received a reply from photographer and neuroscientist

Brian William Jones saying, 'No machine learning is needed. All you need is a fast Fourier transform.'

The Fast Fourier Transform is simply a 'method of separating waves with overlapping different frequencies for each frequency', and as a familiar example, it is used in an equalizer that adjusts the output for each frequency during audio playback. increase. According to Mr. Wihary, when a photograph is represented as a kind of waveform, moire can be represented as a wave with periodicity. Therefore, Mr. Wihary decided to use the method of 'separating the moire part from the waveform of the photograph using the fast Fourier transform and removing the moire by deleting it'.

Wihary successfully removed the moiré by removing the white pattern obtained by the Fast Fourier Transform and performing an inverse Fourier transform. In the image below, you can compare the difference between immediately after scanning (left) and after removing moire (right) by moving the slider left and right.

Wihary states that he will proceed with his writing work using the moiré removal method using the Fast Fourier Transform.