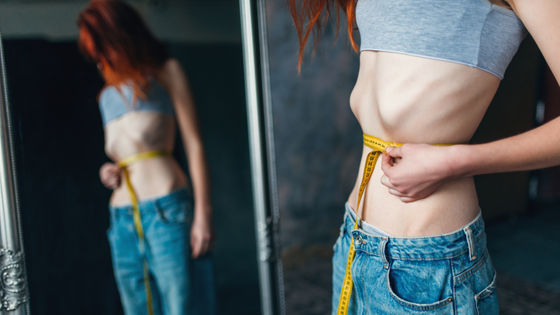 There are many people who have been dissatisfied with their body reflected in the mirror when taking a bath. In particular, body shapes such as sagging stomach and thickness of limbs are a source of trouble for many people. A new study shows that the 'connection between the brain and internal organs' is greatly involved in this commitment to body shape and weight.

'Every day we perceive not only the appearance of the skin and limbs, but also the sensations of both the inside and outside of the body, such as the feeling of hunger and the beating of the heart. Also, the brain is inside our consciousness. We are constantly processing sensational signals, 'says Jane Asper, a psychology researcher at the University of Anglia Ruskin in the United Kingdom. According to Aspergillus said stimulation sent from the inside of the body to the brain is the inner receiving sensation is called, it that there is as unconscious and what can be transparent to the inner receiving sensation.

Therefore, Asper et al.'S research team unknowingly elucidated the effects of signals processed by the brain on human psychology, so that the sense of internal receptivity and the body image that a person has in his or her body We conducted a study to investigate the relationship between the two. Thirty-six adults participated in the study, which first tested positive body images such as evaluation of one's body and physical ability, and negative body images such as shame and weight commitment to one's body. .. Next, the research team measured brain waves when the subjects' brains responded to unconscious heartbeat and gastrointestinal function, and compared the body image of the subjects with the function of internal receptive sensation.

As a result, it was found that the slower the brain's response to the heart and intestines, the stronger the negative body image. 'We found that when the brain was insensitive to implicit signals from the body, it tended to take a negative view of its appearance. It weakened the connection between the brain and the inside of the body. The brain becomes more focused on the outside, which may affect the weight of appearance in self-assessment. ' 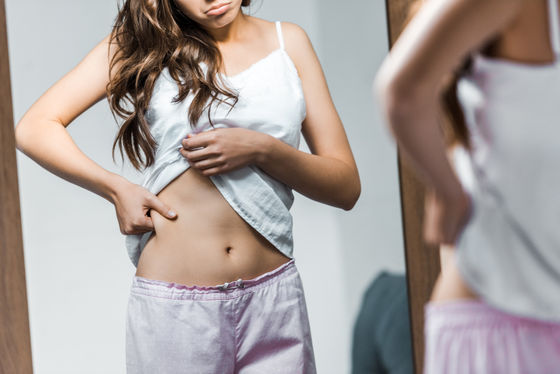 According to the research team, this is the first survey to clarify the relationship between body image and internal receptive sensation. In addition, the research team thinks that the findings obtained this time can be applied to the diagnosis of symptoms related to negative body image such as eating disorders.

Jennifer Todd of the University of Anglia Ruskin, the lead author of the paper, said, 'The difference in how the brain detects signals from internal organs is due to the difference in the neuroanatomical connection between the brain and internal organs. I think this may be one of the causes, so I would like to clarify this as a future research topic. '