What is the 'most profitable major' with the highest starting salary for college graduates in the United States? 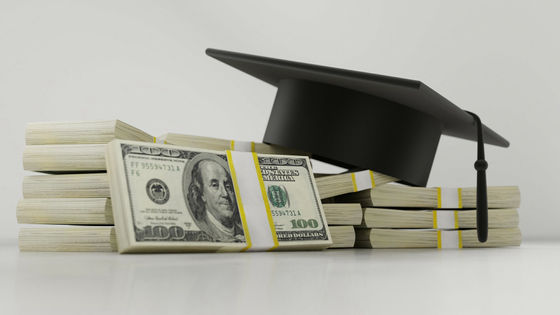 The National Association of Colleges and Employers (NACE), an American association of professionals with career service professionals from more than 3,300 universities, has released a survey of salary status for new college graduates in 2020. The global epidemic of the new coronavirus infection (COVID-19) has caused massive unemployment in the working class, but it has been revealed that salaries for new graduates continue to rise.

College graduate starting salaries are at an all-time high
https://www.cnbc.com/2021/09/01/college-graduate-starting-salaries-are-at-an-all-time-high.html

COVID-19, which hit the United States in 2020, created aftermath in every direction, but the largest one is the aftermath of the business world. Since World War II, the unemployment rate in the United States has been around 2.0-8.0%, and official statistics broke the 10% barrier during the second oil shock (10.8%) and the Lehman shock (10.0). %) Was only twice, but in April 2020, when COVID-19 became a major epidemic, the unemployment rate was 14.7%, which far exceeded these. The number of unemployed has increased by nearly 16 million in just one month.

Unemployment rate reaches the worst level after the war (USA: May 2020) | Japan Institute for Labor Policy and Training (JILPT)
https://www.jil.go.jp/foreign/jihou/2020/05/usa_01.html 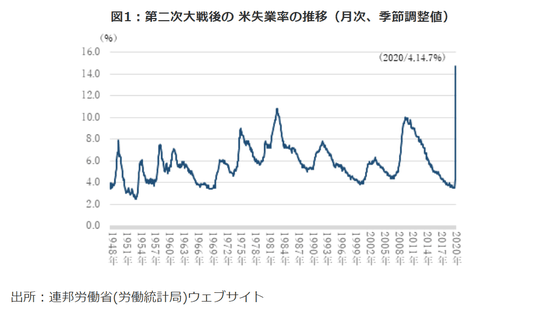 6 to 10 place in the following, the 6-position Operations research (

Regarding this result, NACE's head of research, Andrea J. Koncz, said, 'Technical majors are usually the most paid because they are in the highest demand.' As the technical demand for ”has increased, four computer-related majors have entered the first year's annual income ranking.” CNBC, a major American news agency, points out the problem of educational inequality, citing a study showing that two-thirds of Americans without a college degree have a reduced life expectancy.