The Wikimedia Foundation, which runs Wikipedia , a free internet encyclopedia written in collaboration with volunteers from around the world, is working to protect the safety of editors working on the Chinese version of Wikipedia. We have announced that the editor account of the department has been suspended.

Wikimedia Foundation's Vice President of Community Resilience and Sustainability, Maggie Dennis, has suspended some editor accounts in 'a position with access to personally identifiable information.' Announced that it will keep the entire community safe.

The Wikimedia Foundation is aware that efforts have been made to collect personal information of other editors on the Chinese version of Wikipedia, and as a series of responses, it is said that it was working in mainland China7 Announced that one editor account and 12 accounts with sysoper privileges will be suspended. In addition, we warn other Wikipedia editors to comply with the policy.

The Wikimedia Foundation explains why some of the information was made public this time, 'although it has rarely been made public, this case was unprecedented in scope and nature.' .. 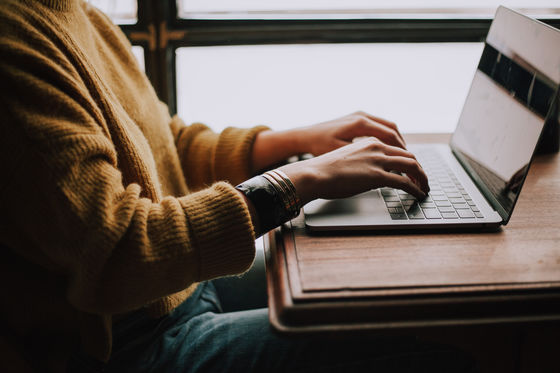 The Wikimedia Foundation has partnered with a security company to investigate the move to collect personal information from Chinese Wikipedia editors, who said the series of actions 'endangered multiple users.' 'Some users know they have been physically harmed,' he said, reporting that the disclosure of personal information had a serious impact on some editors.

Mr. Dennis also said, 'I would like to emphasize that I do not intend to blame specific individuals whose access has been restricted due to policy changes,' and the users who are subject to access restrictions intentionally have personal information. It is said that it did not necessarily collect personal information, suggesting that 'personal information may have been collected by extortion from the outside.'

'Sincere volunteers from Hong Kong, mainland China and Taiwan have expressed concern about dangerous members for more than half a year,' said Dennis, saying that public information is limited. 'Chinese Wikipedia We need to aim to rebuild the comprehensive community to welcome everyone who wants to contribute in good faith, 'he said, aiming to normalize the community involved in the operation of the Chinese Wikipedia.