Even after overcoming the uncanny valley, the 'mass-produced humanoid face' may cause discomfort to humans. 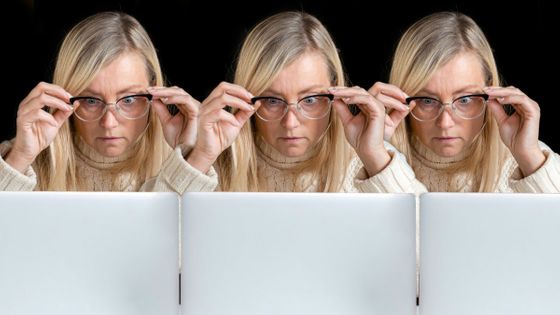 It has been reported that the 'uncanny valley phenomenon, ' in which robots and dolls that resemble humans at a high level of discomfort and fear, can be overcome when the appearance of humanoids becomes indistinguishable from humans. However, a new paper published by a Japanese research team suggests that 'even after overcoming the uncanny valley, the'mass-produced same face'will cause discomfort.'

Unease beyond the uncanny valley: How people react to the same faces: Researchers examined people's emotional response to cloned faces, which could soon become the norm in robotics --ScienceDaily
https://www.sciencedaily.com/releases/2021/08/210830104914.htm

Technological advances in robotics have made it possible to bring humanoid faces to a level that is indistinguishable from living humans, making the future of human-like humanoids 'mass-produced' a reality. I am. Therefore, research teams at Kyushu University, Ritsumeikan University, and Kansai University conducted several experiments to investigate the question, 'How do humans react when there are a large number of humanoids with the same appearance?' ..

In the first experiment, using Photoshop, 'an image of 6 people with exactly the same face (clone image)', 'an image of 6 people with disjointed faces (non-clone image)', '1 We created an 'image showing only people (single image)' and showed it to the subjects to evaluate the subjective eerieness, attractiveness, and reality on a 7-point scale. In addition, since the photo was edited not only for the cloned image but also for the non-clone image, there was no difference in the discomfort of the image due to the editing. 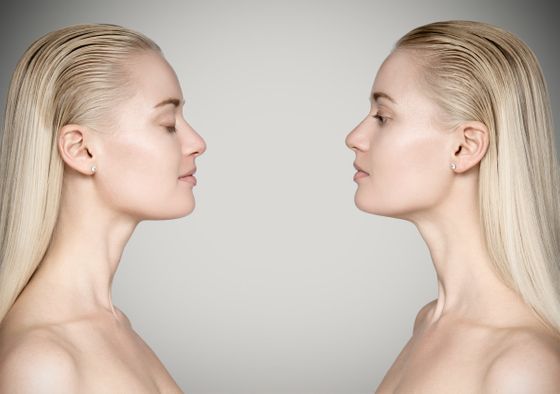 Experiments have shown that subjects tend to perceive images that contain many of the same faces as 'more eerie, less attractive, and less realistic.' The research team calls this trend the ' clone devaluation effect .'

The devaluation effect of the clone was seen even when the race was unified by Japanese, and when the number of people in the image was 4, the eerie and unrealistic feeling increased remarkably. Also, the 'image of celebrity twins' had a weaker clone devaluation effect than the 'image of two non-twin celebrities', but if the subject did not know the twin celebrities, the clone was devaluated. It seems that the effect lasted. This suggests that the idea of 'overlapping identities' makes us feel weird, rather than the fact that overlapping facial features themselves make us feel weird.

It was also shown that the devaluation effect of clones is weakened when using dog images or cartoon or anime characters. The results of this study show that humans have a one-to-one correspondence with their identities, and that facial differences provide important information that identifies an individual. In other words, the 'mass-produced cloned face' violates this principle, and if a large number of humanoids with the same face are released in the future, people may not be able to identify their identities and may feel uncomfortable. It can be said that there is.

Is a professional researcher of Ritsumeikan University Gohara Akira彦said, 'Our research clearly shows that can occur unpleasant situation by the rapid development of technology. However, to accept people the new technology smoothly I believe that the results of this study can play an important role in enjoying the benefits. '