India's Reserve Bank announces that it will test-introduce digital currencies by the end of 2021, boosting India's cashless society with 'digital rupee' India is aiming to trial digital rupee by the end of the year --Neowin
https://www.neowin.net/news/india-is-aiming-to-trial-digital-rupee-by-the-end-of-the-year/

In March 2021, the Government of India announced a policy to submit to the Diet a bill that completely bans mining, trading and possession of crypto assets. It is reported that the background of the government's reluctance to crypto assets is that there is concern that crypto assets with volatile prices pose a risk to financial stability. 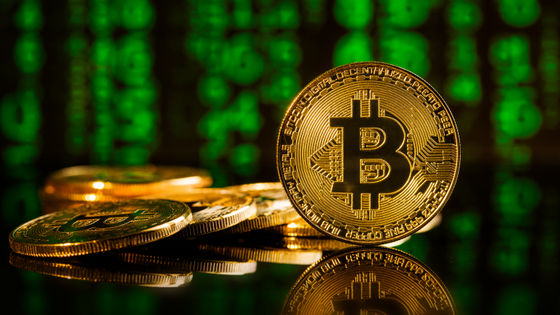 While the strict view of crypto assets is increasing, the integrated payment interface (UPI) promoted by the government makes it possible to easily make online payments and remittances on smartphones, and the Indian people are rapidly becoming cashless. I am. In response to this decline in cash demand, the Reserve Bank of India began considering digital currencies in 2020.

'The first digital currency testing program may begin by December,' Reserve Bank of India Governor Shaktikanta Das told CNBC on August 27. , Revealed that the trial operation of 'Digital Rupee', the Indian version of CBDC, is expected to start by the end of the year.

CNBC about the digital currency of government-issued, 'CBDC in terms that are under the management of a fully regulated institutions such as central banks, different from the encryption assets. In addition, CBDC is not an asset price to volatility by trading not It will be widely accepted because it has properties similar to currency exchange. '

On the other hand, Governor Das said, 'It is a completely new attempt not only for the Reserve Bank of India but also for the world, so we will work very carefully.'